Jonathan Holloway, the 21st president of Rutgers, The State University of New Jersey, is an eminent historian and an elected member of the American Academy of Arts and Sciences. He began his presidency on July 1, 2020. He previously served as provost of Northwestern University and dean of Yale College. 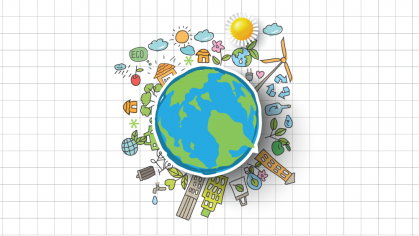 A new Office of Climate Action is coordinating Rutgers’ commitment to achieve carbon neutrality by 2040. 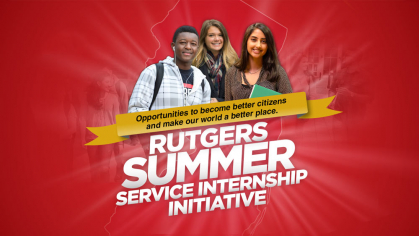 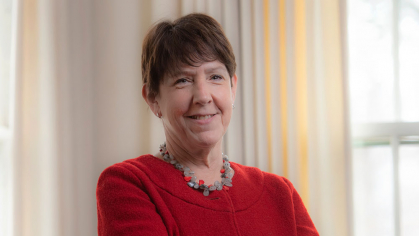 President Holloway tells Rutgers’ story by interviewing the students, faculty, staff, and alumni who make it a dynamic place.