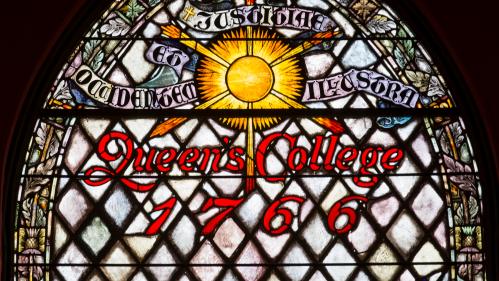 Revolutionary for more than 250 years, Rutgers, The State University of New Jersey, is the nation’s eighth oldest institution of higher learning. As one of only nine colonial colleges established before the American Revolution, Rutgers has a centuries-old tradition of rising to the challenges of each new generation.

Founded in 1766, a decade before the American Revolution, Rutgers’ history parallels the history of the nation. Browse highlights of the university's history. 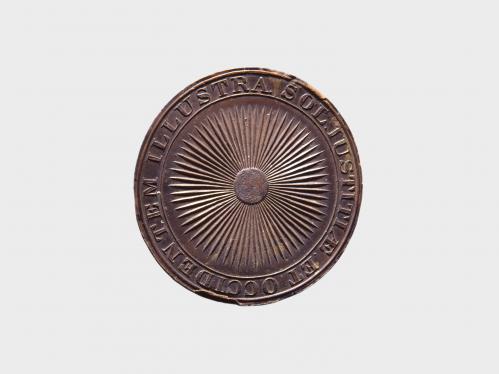 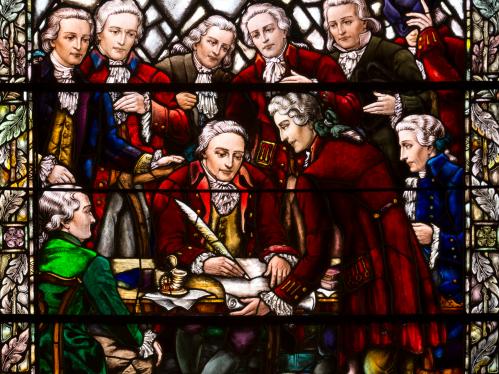 1956 Rutgers Law of 1956 affirms Rutgers as the State University; Board of Governors created 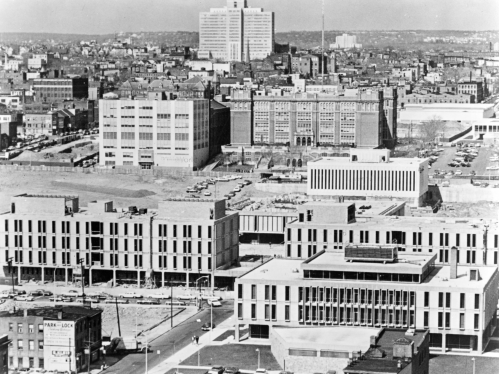 1867 Kusakabe Taro is first Japanese student to enroll in a U.S. college

1918 Founding of New Jersey College for Women, which would become Douglass Residential College

1919  Paul Robeson gives the valedictory speech to fellow graduates in the Class of 1919. Robeson, an accomplished student and athlete at Rutgers, would go on to become a world-renowned actor, singer, and global human rights advocate

2021 Rutgers announces historical plaques will be installed at four New Brunswick locations: Hardenbergh Hall, Frelinghuysen Hall, Wood Lawn Mansion, and Livingston Campus. The plaques will acknowledge Rutgers' connections to early benefactors whose families made their fortunes through the slave economy. 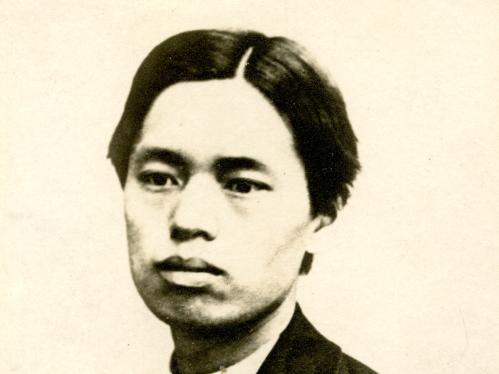 2012 The N.J. Medical and Health Sciences Education Restructuring Act integrates most units of the University of Medicine and Dentistry of New Jersey into Rutgers 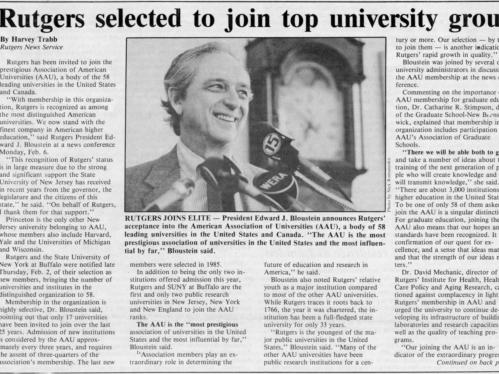 1972 Women’s Rights Law Reporter, the first legal periodical of its kind in the U.S., is established at Rutgers; its first faculty adviser is Ruth Bader Ginsburg, then a Rutgers law professor

2020 First SARS-CoV-2 coronavirus test allowing people to collect their own saliva at home and send to a lab for results developed by Rutgers lab and collaborators, and approved for use by the FDA. 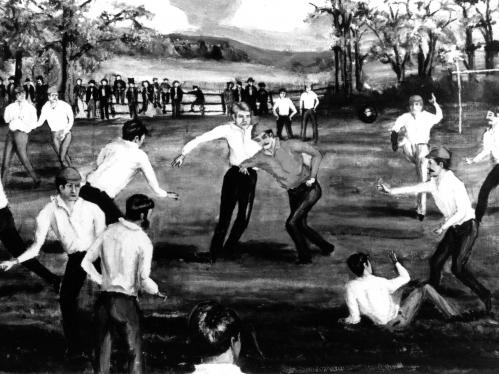 1934 Rutgers Tomato dominates market through much of 20th century 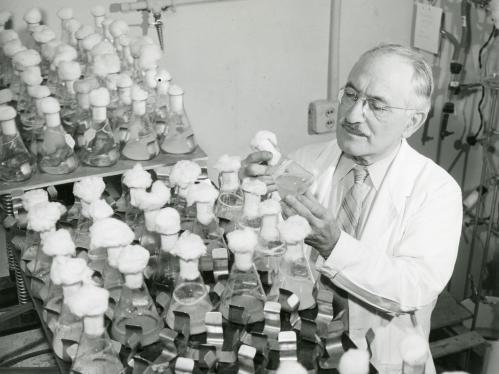 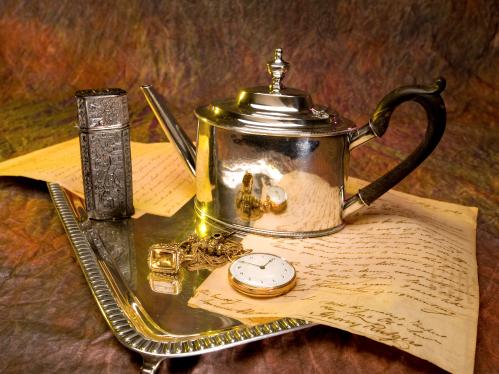 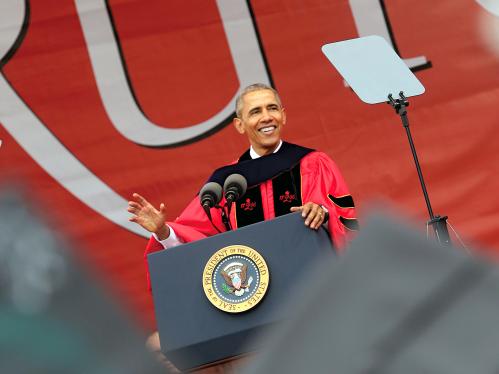 Introduced in 2015 in celebration of Rutgers’ 250th anniversary in 2016, the Rutgers shield honors our roots and affirms our values while providing greater flexibility when used as 21st-century iconography in pageantry, publishing, and promotion. Learn about the symbolism in the shield and why it is a fundamental expression of the university’s identity. 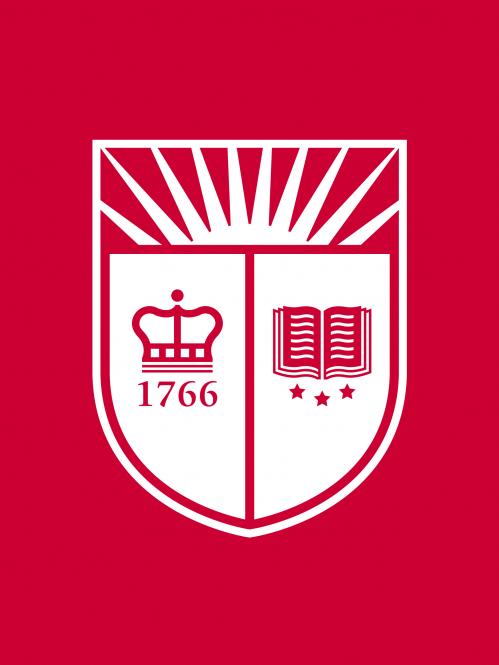 The Rutgers Shield: A Symbol of Our Past and Our Present

The shield’s elements convey where we have been and who we are now. The shield is divided into thirds, representing Rutgers’ deep connections to New Jersey’s three regions—north, central, and south—and denoting the university’s tripartite mission—teaching, research, and service. Five symbolic elements both acknowledge our past and promise for the future. 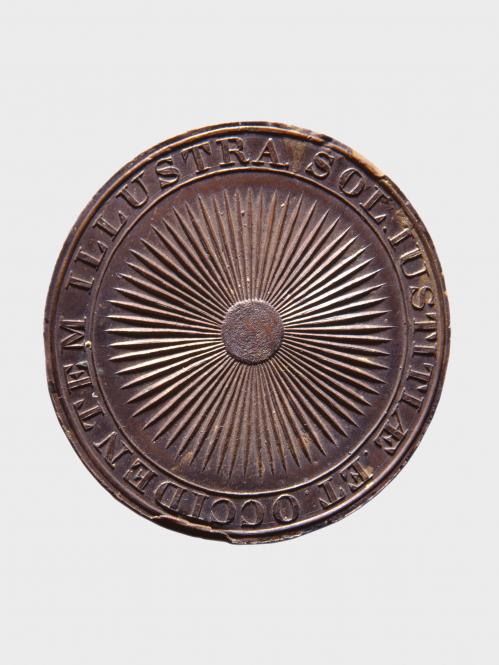 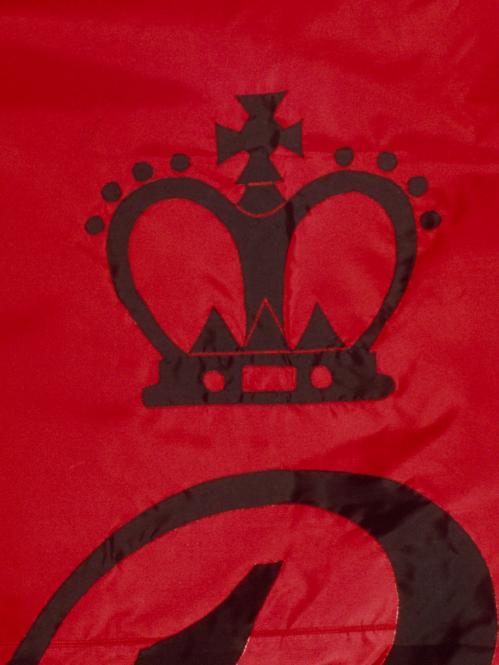 The crown represents our founding in 1766 as Queen’s College, named in honor of Queen Charlotte, wife of Great Britain’s King George III who reigned over the American colonies when our charter was signed. Queen Charlotte is an apt early namesake: current scholarship finds she cared deeply for education, and, against convention, ensured that her six daughters were educated as well as her nine sons. 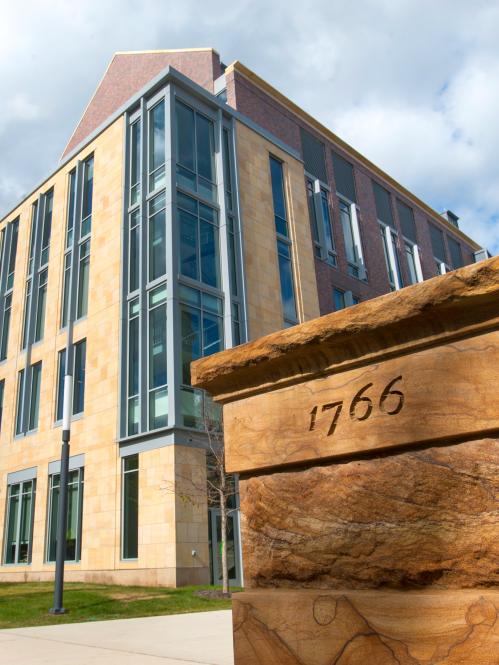 Rutgers was founded in 1766 and is one of America’s nine original colonial colleges. A decade later, as the American Revolution erupted, the college gave itself over to the cause of freedom, as all “who were able to bear arms immediately marched to oppose the enemy.” Rutgers people today continue to passionately champion just causes. 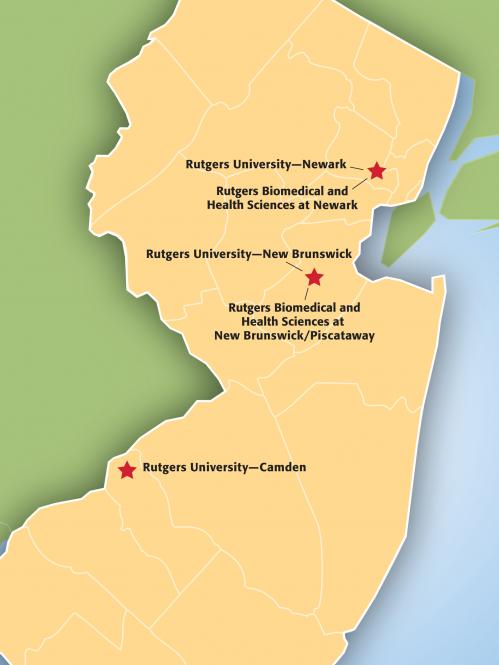 The three stars represent the State of New Jersey, the third state to ratify the U.S. Constitution. Rutgers is devoted to serving our home state as New Jersey’s land-grant school and is proud to be The State University of New Jersey. 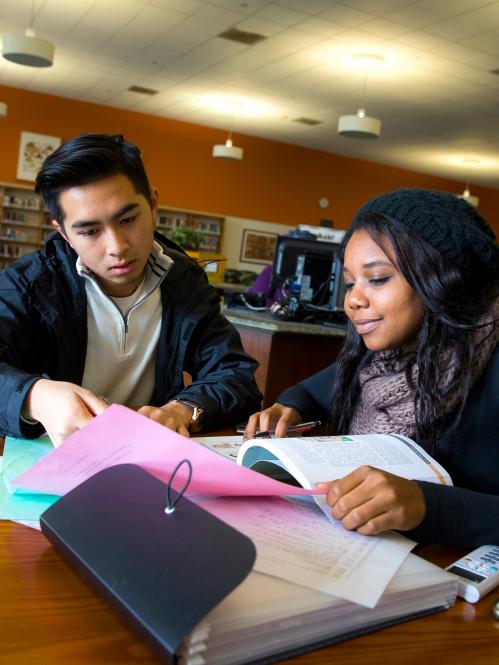 The book is a timeless symbol of our enduring commitment to teaching, learning, academic inquiry, and scholarship. Across generations and disciplines, at our core, we create, share, and apply knowledge for the enrichment of individuals and the betterment of the broader society.

From its roots as a colonial college to its emergence as one of the nation’s leading public research universities, Rutgers has been molded by its leaders. Learn about Rutgers’ past presidents and their roles in shaping Rutgers. 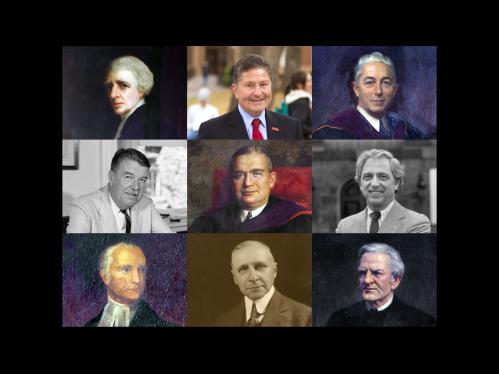 From the alma mater, “On the Banks of the Old Raritan,” to the educational song “The Rutgers History Lesson,”  the Rutgers spirit is strong in song. Read the lyrics and hear the Rutgers Glee Club sing the catalog of traditional Rutgers songs. 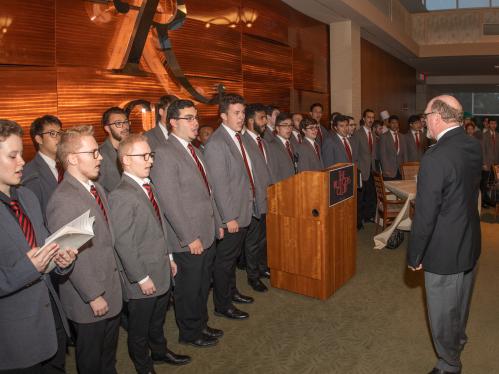