For a girl in Ethiopia, her mother’s wealth can protect her from becoming a child bride – but if a father prefers child marriage, his own wealth may increase the likelihood that she will be married before 18, according to a Rutgers University-New Brunswick study.

In Ethiopia, where the study was conducted, about a quarter of girls are married by age 15 and more than half are married by 18. The researchers found that the median age of marriage for girls whose mothers were in the bottom 25 percent in terms of asset holdings was 16.6 years – 1.2 years lower than girls whose mothers were in the top 25 percent.

The study noted that fathers may prefer child marriage because of gender norms that assign them the responsibility of arranging marriages. Fathers may also be more aware that a daughter’s marriage prospects would be ruined if her reputation of sexual purity was tarnished or if she got older, which pressures fathers to marry daughters off early.

The findings are significant, Muchomba says, because they can help in international efforts – such as improving women’s economic positions – to prevent child marriage. Child marriage, he says, determines whether a girl will be able to finish high school and whether she will be a child when she starts having children.

“It is estimated that, globally, 14 million girls are married before age 18 each year,” said Muchomba. “The United Nations Children’s Fund has warned that the number of new child brides each year is projected to continue increasing and, in some parts of the world, the number of women married as children is expected to double by 2050 because of the persistence of the practice and population growth.”

The study used data on 4,293 girls under the age of 18 collected by the Ethiopian government in partnership with the World Bank. Households were interviewed twice. In the first interview, households reported their asset holdings. In a subsequent interview conducted two years later, information was collected on whether any family members had departed due to marriage. 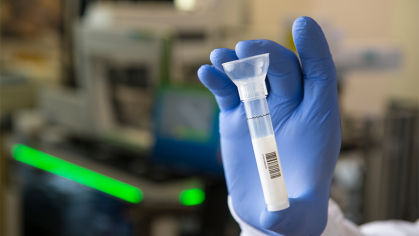 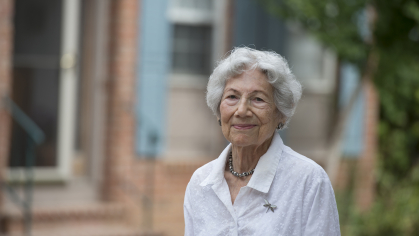