What the Biden Administration Means for Workers 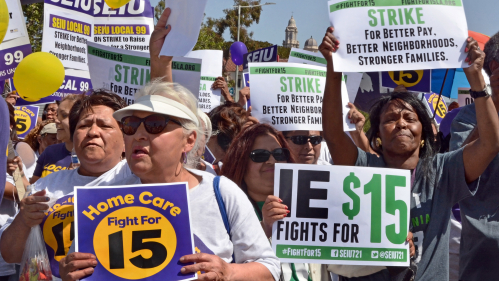 The Labor Education Action Research Network (LEARN) in the School of Management and Labor Relations will convene six of the school’s labor experts on Thursday to discuss these and other issues affecting workers and their families. LEARN’s faculty coordinator, Todd Vachon, discusses the outlook for workers in the new administration.

How did the Trump administration fall short on protecting workers during the pandemic, and what can the Biden administration do to correct this right out of the gate?

The Occupational Safety and Health Administration (OSHA), a regulatory agency in the U.S. Department of Labor, did little to protect workers under President Trump, even refusing to issue an emergency infectious disease standard for healthcare workers. If the Biden administration issues an emergency standard, employers would be required to provide certain protections for their workers during the pandemic. Biden’s OSHA could also implement better data collection and tracing protocols, stiffer penalties for noncompliant employers, and a more aggressive naming-and-shaming approach for the worst offenders.

Biden has nominated Marty Walsh, the mayor of Boston, to serve as labor secretary. If confirmed by the Senate, what would he bring to Washington?

Marty Walsh is not just a pro-worker pick. He’s a dues-paying union member. His experiences as a rank-and-file construction worker, and later as a local union president, will inform his decisions regarding wages and hours, employment protections, and workplace safety, and will uniquely position him to work with the president on a robust infrastructure package, including measures to address the climate crisis.

The president will also have an opportunity to reshape the National Labor Relations Board (NLRB), which enforces laws that pertain to collective bargaining and unfair labor practices. How are those appointments significant?

Under the Trump administration, the NLRB systematically rolled back the right to form unions and engage in collective bargaining and issued a series of decisions weakening or overturning worker protections. Under Biden, I expect the board to return to its stated mission “to protect workplace democracy by promoting and enforcing the rights and obligations of employees, unions, and employers under the National Labor Relations Act.”

Democrats will control the White House and Congress for the first time in a decade. What does this mean for workers and unions?

Biden’s stimulus proposal includes provisions for raising the federal minimum wage to $15, ending the sub-minimum wage for workers with disabilities, and scrapping the tipped minimum wage earned by many restaurant workers. This has a real shot at passage with Democrats controlling Congress.

Biden has also signaled his support for the PRO Act, which would provide stronger protections for workers while forming a union, tougher penalties for employers who interfere in the process, and binding arbitration for first contracts when unions and employers can’t reach an agreement. It would also eliminate “right-to-work” laws, which allow union workers to opt-out of paying fees while still enjoying the benefits the union is legally obligated to provide. This would be the biggest pro-worker labor law reform in more than 80 years, and it has a much greater shot at passage now than ever before.

This is a pivotal moment for American workers. Do you believe the labor movement in the midst of a renaissance?

We’ve seen teachers across the country striking for better wages, increased education funding, and other common good demands in recent years. During the pandemic, we’ve witnessed workers walking off the job to demand adequate PPE and safety protections. A couple weeks ago, more than 200 Google workers formed a non-contract union, which is a rarity in Big Tech. There’s even a union vote coming at an Amazon warehouse in the traditionally anti-union state of Alabama. The late sociologist Dan Clawson wrote about how unions don't grow slowly and incrementally, but rather in bursts. This feels like a burst.

You've convened six SMLR experts to discuss these and other issues this week. Who's participating and what's on the agenda?

We will be joined by Amy Bahruth, a safety and health specialist; Joseph Blasi, who leads the Institute for the Study of Employee Ownership and Profit Sharing; Sheri Davis and Janice Fine from the Center for Innovation in Worker Organization; Rebecca Kolins Givan of the Center for Work and Health; and Yana Rodgers of the Center for Women and Work. They will offer some insight into six key areas: workplace health and safety, employee ownership, racial justice, labor standards enforcement, organizing and employment relations, and care work. The webinar starts at 3pm on Thursday, January 21 and we encourage the Rutgers community to register to join us. 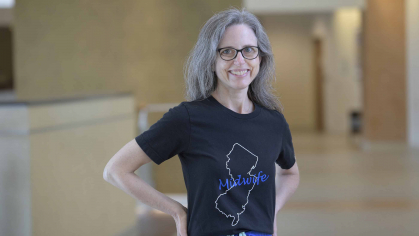 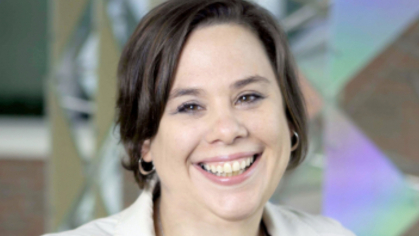 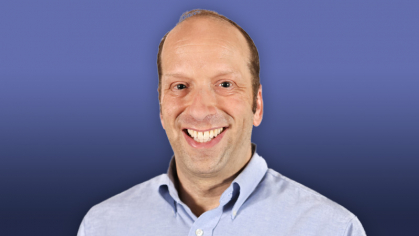