The Rutgers Board of Governors awarded the Donald H. Jacobs Chair in Applied Physics to Vitaly Podzorov, who is internationally recognized for his leadership in applied physics.

Podzorov, professor in the Department of Physics and Astronomy in the School of Arts and Sciences at Rutgers University-New Brunswick, runs a research group that studies the physics of novel semiconductors.

The research aims to quantitatively describe the optical and electronic properties of emergent materials and create better semiconductor devices, such as novel transistors and solar cells.

Podzorov is known for his pioneering contributions to the physics of charge carrier transport – describing how electrons flow in materials and ensuring transmission of electric signals through electronic circuits, photoconductivity, the methods of controllably increasing electric conductivity of materials by adding small amounts of impurities, as well as the electric field effect in organic semiconductors, monolayer materials, and hybrid perovskites. Hybrid perovskites are novel crystalline materials that have been used to boost the performance of solar cells.

Podzorov received his doctoral degree in physics from Rutgers in 2002. He continued at Rutgers for his postdoctoral research and as an associate professor in physics before being appointed professor in 2016.

Recent research in Podzorov’s group has shown that slightly bending semiconductors made of organic materials can substantially increase the speed of charge flow in them, which could benefit next-generation electronics such as transistors, sensors and solar cells. 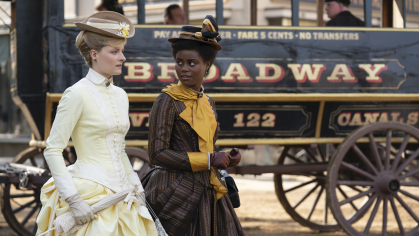 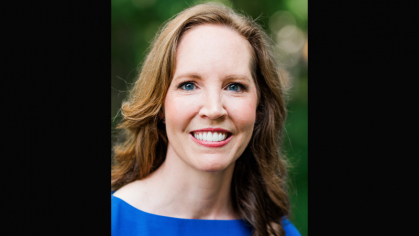 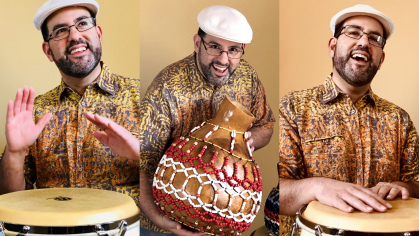