News From the Board of Governors: December 2021 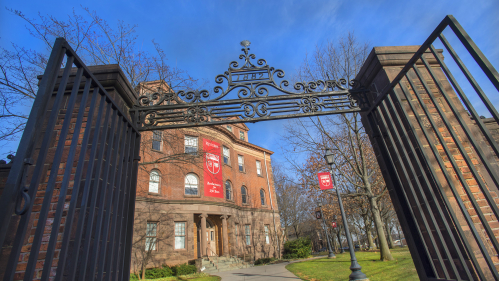 Jeffrey A. Robinson Named the Prudential Chair in Business

The Rutgers Board of Governors appointed Rutgers Business School-Newark and New Brunswick (RBS) professor Jeffrey A. Robinson as the Prudential Chair in Business, a chair established through a gift from Prudential Financial Inc. The chair helps to advance a multidisciplinary approach to business education with a focus on science and technology, ethics and social justice.

Robinson, who will begin his term as chair on Jan. 1, 2022, is the former founding assistant director and the current academic director of The Center for Urban Entrepreneurship and Economic Development (CUEED). Through his work at CUEED, the Center has made significant economic impact in the Newark area through the support of more than 500 entrepreneurs in the region.

Robinson’s appointment to the Prudential Chair follows the sudden death of Rutgers Business School marketing professor Jerome Williams in January. Williams, who held the chair since 2010, was a mentor to Robinson.

The Rutgers Board of Governors awarded the Donald H. Jacobs Chair in Applied Physics to Vitaly Podzorov, who is internationally recognized for his leadership in applied physics.

Podzorov, professor in the Department of Physics and Astronomy in the School of Arts and Sciences at Rutgers University-New Brunswick, runs a research group that studies the physics of novel semiconductors.

Podzorov received his doctoral degree in physics from Rutgers in 2002. He continued at Rutgers for his postdoctoral research and as an associate professor in physics before being appointed professor in 2016.

The Rutgers Board of Governors appointed Shriram Ramanathan as the first holder of the Rodkin-Weintraub Chair in Engineering. The chair was established in 2018 through a gift from the Rodkin Family Foundation and a matching gift by an anonymous donor.

Ramanathan, who will join the faculty at Rutgers School of Engineering in the fall of 2022 from Purdue University, is widely recognized for his scholarly contributions and leadership in metastable semiconductors and device physics for artificial intelligence, robotics, brain-machine interfaces and adaptive electromagnetic materials and devices.

The Rutgers Board of Governors unanimously voted on Tuesday to approve a master’s program in finance-wealth management at Rutgers University-Camden. The proposal for the new degree now goes to the New Jersey Presidents’ Council, which represents the state’s public, private and community colleges and universities, for action.

The 30-credit Master of Science in Finance-Wealth Management (M.S.F.W.M.) degree program will include an array of topics in every aspect of the discipline – both client-facing and non-client-facing – and offer a robust balance of instruction in investor psychology, financial knowledge and financial technologies.

A Vote to Expand Art Degrees

The Rutgers Board of Governors on Tuesday unanimously voted to approve the creation of a bachelor of fine arts in visual art degree to be offered by the Rutgers University-Camden College of Arts and Sciences. The proposal for the new degree now goes to the New Jersey Presidents’ Council, which represents the state’s public, private and community colleges and universities, for action.

The B.F.A. in visual art will build upon the existing art degree, a bachelor of arts, which is currently offered at Rutgers-Camden.

The B.F.A. will offer students the option to pursue a variety of concentration areas, including animation, graphic design, intermedia: art and technology, painting and drawing, and sculpture. 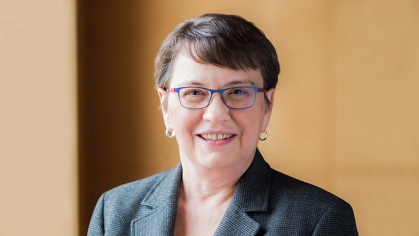 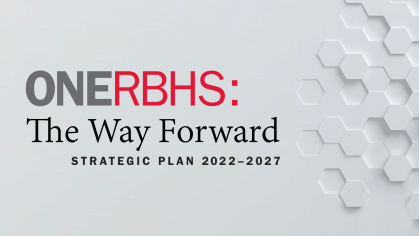 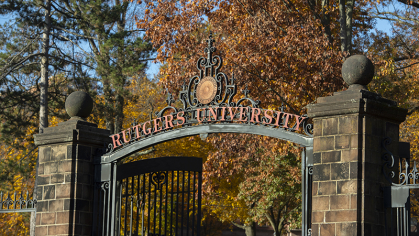 News From the Board of Governors: April 2022