The History of the October Surprise 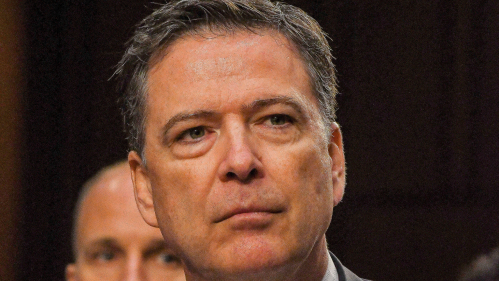 James Comey’s announcement in 2016 that he was reexamining Hillary Clinton's emails is an October Surprise that seemed to impact the election outcome, David Greenberg said.

With a few weeks until the presidential election, it is always possible that there will be another bombshell news story that changes the trajectory of the campaign. Moments that include FBI director James Comey’s letter to Congress resurrecting the issue of Hillary Clinton’s emails 10 days before the 2016 election have become known in the election lexicon as an October Surprise.

David Greenberg, a professor of history and journalism and media studies and an expert on American political and cultural history, including the presidency, talked to Rutgers Today about the history of these potentially game-changing election eve stories and how they have shaped the outcomes of past races.

What is an October Surprise and where does the term come from?

The term was popularized in 1980. As president, Jimmy Carter could not get the Iranian hostages released, and his failure was one of the main reasons he was losing in the polls to Ronald Reagan. The October Surprise was going to be his last-minute success in getting them out. Obviously, it never happened.

Afterward, there were suggestions that Reagan’s campaign conspired with the Iranians to hold the hostages through the election. This gambit, though never proven, came to be referred to as the October Surprise. Now the term refers to any late-breaking major news that upends the presidential election.

What are some examples of notable October Surprises in history?

There have been a few. In October 1992, former defense secretary Caspar Weinberger was indicted for his role in the Iran-Contra scandal. George Bush Sr. was already behind in the polls, but this was seen as one more blow to his bid for a second term.

A few days before the 2000 election, it was revealed that George Bush Jr. had been arrested for drunk driving. Al Gore declined to make an issue of it, and the news did not have any significant effect.

In 2016, both the videotape of Trump describing his method of sexually assaulting women and FBI director James Comey’s decision to reexamine Hillary Clinton’s emails were dubbed October Surprises.

How effective have these incidents been in changing the outcome of an election?

The only October Surprise that seems to have had a direct impact on the outcome of the election was Comey’s investigation of Clinton. After that announcement, her lead over Trump narrowed and put him in striking distance.

The current fast-moving news cycle seems to be constantly filled with surprises. Do you think anything that has happened recently including President Trump's COVID diagnosis or The New York Times stories on the president's taxes will be remembered as this cycle's October Surprise?

Joe Biden has been leading in the polls for many months, so this October’s news – Trump’s illness, the appointment of a new justice, the taxes exposé – won’t be seen as decisive should Biden end up winning. Should Trump pull off another upset, on the other hand, it may well be because of an as-yet unknown October Surprise still to come. 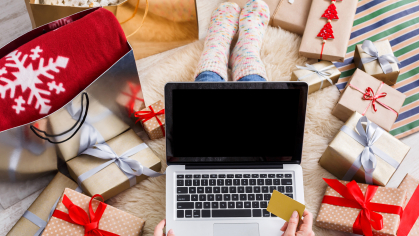 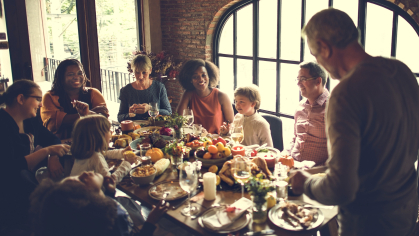 Five Ways to Keep Peace Around the Holiday Dinner Table 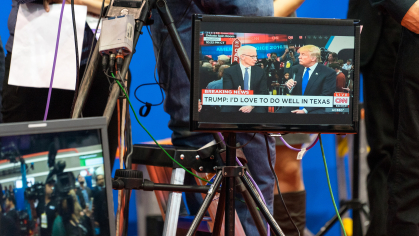