The End of an Era in Germany 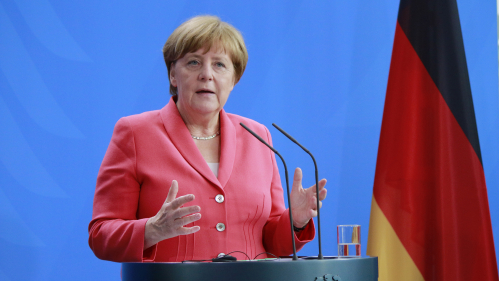 Angela Merkel is stepping down after 16 years as chancellor. Tobias Schulze-Cleven, an associate professor in the School of Management and Labor Relations, discusses her legacy and what’s at stake in Sunday’s elections.

Germany is getting a new leader at a pivotal moment. Angela Merkel is not running for re-election after 16 years as chancellor, and the race to succeed her is too close to call heading into Sunday’s vote. The outcome could have a significant impact on the European Union and the United States, as Germany is Europe’s largest economy and a key U.S. trading partner.

Tobias Schulze-Cleven, an associate professor in the School of Management and Labor Relations and co-director of the Center for Global Work and Employment, is following the developments closely. Schulze-Cleven co-edited the new book, Imbalance: Germany’s Political Economy After the Social Democratic Century, and he will take part in a virtual roundtable next week about the election results. He talked to Rutgers Today about Merkel, the candidates vying to succeed her, and how the leadership change will affect the U.S.

Why should Americans pay attention to this election?

We are living in a period of global ecological, political, and economic crises that cannot be managed by any one country alone. As the largest country in Europe and one of the world’s largest exporters of both goods and capital, Germany will invariably be central to how these crises will be addressed.

In 2019, 54% of global investment in the U.S. came from Europe and 55% of U.S. global investment went to Europe. Yet, given demographic trends and the distribution of economic growth around the world, the economies of the U.S. and Europe already make up less than half of global nominal GDP.

America’s contribution to the world depends very much on what happens in Europe.

This is a big change for Germany. Merkel is the second-longest serving chancellor in the postwar era. What is her legacy?

Merkel gets credit for what she was able to avoid. A panoply of shocks—from global financial turmoil and increasing economic inequality to climate change and refugee crises—have upended many wealthy democracies. Yet, Germany appears relatively stable. Personally, I take issue with that view because it hides significant imbalances in Germany’s economy and politics, as well as in Germany’s relationship with its European neighbors.

Germans will vote Sunday to elect a new parliament, and the parliament will choose Merkel’s successor. Olaf Scholz and the center-left Social Democrats are narrowly leading in the polls after languishing in third place just a few months ago. What changed?

Both the center-right Christian Democrats’ Armin Laschet and the Greens’ Annalena Baerbock have stumbled on the campaign trail, with Laschet being criticized for his supposed lack of seriousness and knowledge, and Baerbock running into trouble with offering imprecise information on her resume and failing to cite sources in a recent book.

In contrast, Olaf Scholz appears to have gained the voters’ trust with his emphasis on preparedness and competence, underscored by his record as Germany’s current finance minister in a coalition government led by Merkel.

It’s interesting that Scholz often emphasizes his similarities to Merkel despite being a member of her rival political party. What’s his strategy?

His value proposition is one of promising to provide good governance, thus continuing what many have associated with Merkel. It might be helpful to note that Merkel’s government has actually implemented many policies proposed by the Social Democrats and long opposed by the Christian Democrats themselves, from an end to nuclear power generation to the introduction of a minimum wage.

I’m glad you mentioned that. In the third and final debate on Sunday, both Scholz and Baerbock said they want to raise the minimum wage to 12 euros ($14.08) and increase taxes on Germany’s highest earners. Is Germany experiencing the same income inequality as the U.S.?

Germany has struggled with increasing income inequality, with reforms to the country’s unemployment insurance system in the late 1990s, shrinking collective bargaining coverage, and European labor market integration all playing a strong role.

Germany actually did not have a minimum wage before 2014, relying largely on the notion that wage-setting should be left to collective bargaining between unions and employer organizations, with the ready availability of government benefits making work at very low wages simply unattractive.

But that’s the past, and there is an ongoing debate about the scope of appropriate innovations to make sure that social protections are updated to keep pace with evolving capitalist realities.

Join Schulze-Cleven and other scholars for a virtual roundtable about the election results on Wednesday, September 29 at 11:00 a.m. The two-hour event will be hosted by the Center for European Studies in the School of Arts and Sciences and moderated by Belinda Davis. 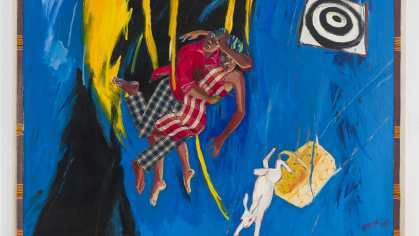 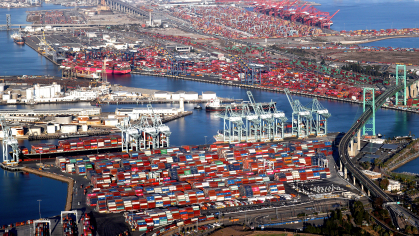 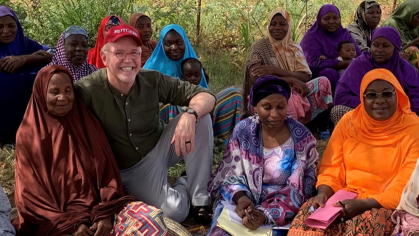