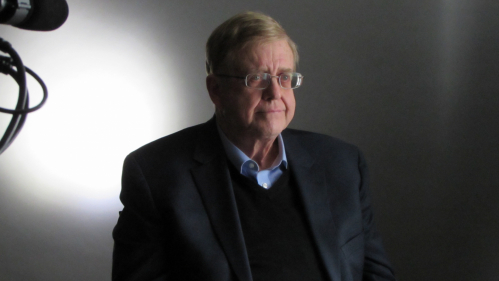 Angus Gillespie, a professor of American studies at Rutgers University-New Brunswick and author of “Twin Towers: The Life of New York City’s World Trade Center,” will teach a course this fall honoring the nearly 3,000 Americans killed in the attack.

Two decades before the Twin Towers fell on September 11, 2001, they soared above New York City’s skyline. Today, the towers stand only in our memory, says Angus Gillespie, a professor of American Studies at Rutgers University-New Brunswick and author of Twin Towers: The Life of New York City’s World Trade Center, who will teach a course this fall honoring the nearly 3,000 Americans killed in the attack.

Called “The Contemporary American: The 20th Anniversary of 9/11,” Gillespie, who will appear in a History Channel documentary, Rise & Fall: The World Trade Center, will examine the cultural influence of the attacks and focus on the global war on terror highlighted by the conflicts in Afghanistan and Iraq. He talks to Rutgers Today about the World Trade Center buildings, symbolism and terrorist attacks.

You wrote Twin Towers in 1999. What was the inspiration behind it?

It all started with a visit to the building as an ordinary tourist. I was intrigued with its size and scope, so I went to the Rutgers library to find some books on the topic. To my surprise, there were no such books. Even the books that presented surveys of important American architectural achievements were silent on the topic. I spoke with many architectural historians to find out why. They told me that the Twin Towers had no aesthetic value. They were too plain and bland. I realized that here was an opportunity for me. The experts wanted nothing to do with the Twin Towers. I could be the one to write such a book.

"Rise and Fall: The World Trade Center” takes a chronological look at the conception, construction and destruction of the World Trade Center towers through a unique architectural and engineering lens. The two-hour documentary airs September 10 at 8/7c. pic.twitter.com/gDBtL0Nf2o

What were some of the criticisms leveled against the Twin Towers in the 1970s?

A flood of complaints and criticisms immediately followed the completion of the Twin Towers in 1973. The steel industry complained that fully 25 percent of the steel had come from Japan, and that made the towers “un-American.” Landlords complained that the Port Authority (of New York and New Jersey) should not compete with private businesses in the renting of office space. Environmentalists complained the Twin Towers were dumping 170,000 gallons of raw sewage into the Hudson River daily. It was a public relations disaster.

What was distinctive about having two towers side by side?

When confronted with a very tall building, we have this built-in desire to reach the top. It’s human nature. In this case, the builders gave people two different options. The top of the South Tower contained the observation deck, and everyone enjoyed it from the very beginning. The price was deliberately kept affordable. Your average Joe could bring his wife and two children for under $10. It also worked well for special occasions like weddings and attracted fashion photographers and models, who appreciated the dramatic views. Soldiers and sailors often scheduled their re-enlistment ceremonies there. Visiting foreign dignitaries often got special tours of the place. By contrast, the five-star restaurant Windows on the World was at the North Tower. Yes, it was expensive, but even ordinary middle-class people booked it for special occasions.

What turned around public opinion?

Though the intellectual elite disapproved of the Twin Towers, they gradually won general acceptance by the public. Two things were key in winning over their hearts and minds. The first breakthrough came when Philippe Petit walked a tightrope between the two buildings in 1974. America was enthralled. The second thing was the making of the movie King Kong in 1976. King Kong switched his loyalty from the Empire State Building to the Twin Towers. Instead of clinging to the top of the older building, he had better footing with each leg placed on one of the two towers.

Why did the terrorists target the Twin Towers?

By the year 2001, the Twin Towers had become universally recognized as a symbol. As I wrote in 2002, “It represented American engineering know-how. It showed America reaching for the sky. It stood for American capitalism and, with time, America itself. Indeed, that is the reason it was chosen as a target by the terrorists. Terrorism is a weapon used by the weak against the strong. Because the terrorists were not strong enough to destroy America, they had to destroy instead an important symbol of America.”

Twenty years later, what is an important lesson learned from the attacks of 9/11?

I think we have learned that the United States cannot serve as the world’s police officer. About a year and a half after the attacks, the United States embarked on its second foreign war. It turned out that neither one was winnable. The real victor in Iraq was Iran and the real victor in Afghanistan is the Taliban. Perhaps we should give up on imperialism and militarism. Do we need 750 military bases in some 80 countries? 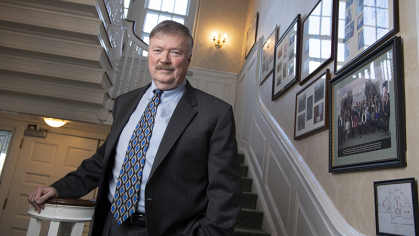 Rutgers School of Arts and Sciences hosts a conversation with Eagleton Institute of Politics director John J. Farmer, Jr. on Sept. 9 about his experiences as New Jersey Attorney General on 9/11 and as senior counsel for the 9/11 Commission, his counter-terrorism work, and recent developments. Read more. 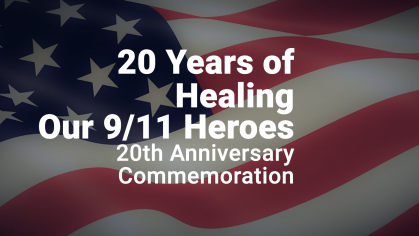 Environmental and Occupational Health Sciences Institute (EOHSI) hosts a 20th Anniversary Commemoration Sept. 10 to honor the almost 3,000 people who lost their lives that day and all the first responders who without hesitation rushed in to help the injured. Read more. 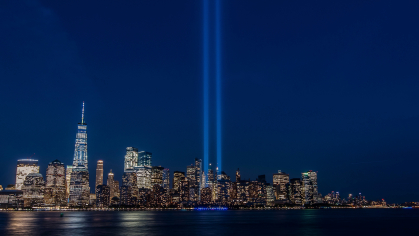 A memorial commemorating and paying tribute to the victims of 9/11 on Sept. 10. Read more. 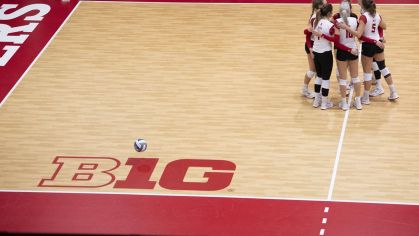 The Rutgers volleyball team kicks off the home portion of its 2021 schedule hosting the Rutgers 9/11 Memorial Tournament at the RAC on Friday and Saturday. Read more. 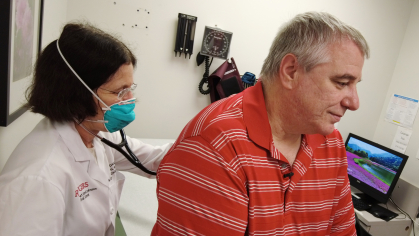 Since 2003, Iris Udasin and a team of doctors, nurses, case managers, mental health professionals and administrative staff have been treating first responders sickened by the toxic fumes at Ground Zero.