Why are Fentanyl Deaths Rising? 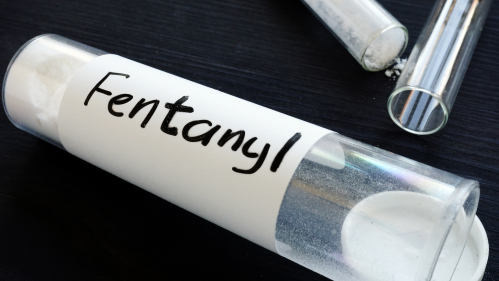 The number of people dying from fentanyl is continuing to spike, according to the Centers for Disease Control and Prevention that has seen a significant rise of opioid-related deaths during the COVID-19 pandemic.

Lewis Nelson, chair of the department of Emergency Medicine and a medical toxicologist at Rutgers New Jersey Medical School, talks about fentanyl—used legally to manage severe pain but often added to heroin, counterfeit prescription pills and illicit stimulants—that has resulted in 64,000 overdose deaths throughout the United States during the pandemic.

Why is fentanyl dangerous?
Fentanyl is a very potent opioid that people can easily overdose on because the tiny amounts needed to have an effect complicates accurate dosing. However, fentanyl is not inherently more dangerous than any other opioid if the correct dose is used. Illegally manufactured fentanyl is not regulated and quality control of these non-commercial—or street-bought—products is poor. While prescription opioids and heroin deaths have not fallen much over the past few years, fentanyl deaths have skyrocketed.

In many areas, fentanyl has nearly completely replaced heroin and is present in many counterfeit prescription opioid and benzodiazepine pills bought on the street. Methamphetamine and cocaine may also contain undeclared fentanyl.

Because it is so potent—meaning a small amount has a large clinical effect—it is easy to take an overdose. In its pure form, well less than a pinhead of fentanyl, even properly administered, can potentially have a fatal outcome.

Adulteration of cannabis with fentanyl has been suggested, but there have been no laboratory-confirmed cases of intentionally fentanyl-laced cannabis, and due to the demographics and expectations of those who use cannabis, this is unlikely to become a prominent concern.

What are some myths about fentanyl?
Some people have reported adverse experiences following an indirect exposure, but this is not due to fentanyl toxicity. Proximity to fentanyl is not an exposure or overdose risk despite what is highlighted in the media. Fentanyl is not volatile, so you cannot breathe in vapors, and one needs to actually inhale the powdered product.

In the forms available on the street, fentanyl cannot be absorbed through the skin in any meaningful time frame. Even with pharmaceutical formulations specifically created for transdermal administration, it still takes nearly a day to reach therapeutic blood levels.

News headlines about an amount of fentanyl recovered in some large drug busts as enough to “kill everyone” living within a certain geographic area are sensationalistic and not factual. Although the math may work, distribution of the drug to an entire city is not practical or possible.

How can fentanyl deaths be averted?
Patients with fentanyl overdose are generally readily reversed by naloxone, which is also known by the brand name Narcan. It is exceptionally rare that higher naloxone doses are required to counteract the direct effect of the fentanyl on the body. However, sometimes patients do not awaken quickly due to the presence of other drugs or medical complications. The most concerning medical complication, short of death, is brain injury due to lack of oxygen. In the absence of naloxone, rescue breathing to provide oxygen to the brain, if appropriate, can help to bide time until help arrives.

No street drug is completely safe, and in some states people can protect themselves by testing their own substances with fentanyl test strips and adapting their use habits if fentanyl is present. However, given the nearly ubiquitous presence of fentanyl in heroin in many parts of the country, the value of this test is marginal. Testing prescription opioid or stimulants may be reasonable, but it is not clear that users change their use patterns—for example have naloxone available or use less of the drug.

How do you recognize the signs of an opioid overdose?
Opioid overdose can be difficult to recognize without circumstantial evidence of drug use, such as drug product or paraphernalia. Patients are sedate or comatose and may respond poorly to external stimulation. Breathing rate is slow and becomes concerning when below six breaths per minute when counted. Breathing depth also falls, but is harder to assess without medical training. The general safety of naloxone administration should be prompt administration in situations where one is unsure of the diagnosis, and EMS should be contacted. 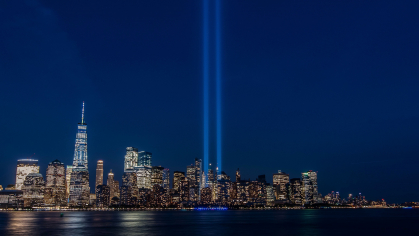 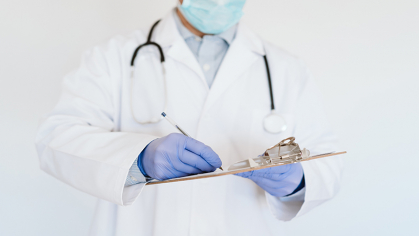 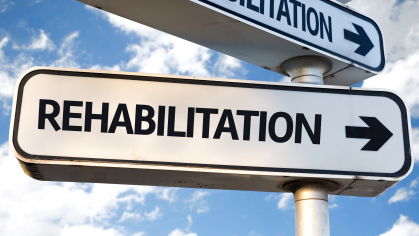