The virtual event at noon on Sept. 26 is free and open to the Rutgers community. The ceremony will be broadcast on YouTube.

“Douglass is honored to host Sen. Warren,” said Douglass Residential College Dean Jacquelyn Litt. “Her wisdom will empower our incoming students as they begin the next phase of their education.”

Rutgers President Jonathan Holloway will introduce the Massachusetts senator to the Douglass community at Rutgers University-New Brunswick. In addition, Litt and students will convey messages to the Class of 2024.

Warren, the first woman elected to the Senate from Massachusetts, serves on the Committee on Banking, Housing, and Urban Affairs; the Committee on Health, Education, Labor and Pensions; the Special Committee on Aging; and the Armed Services Committee. Before starting in politics, she earned her juris doctor degree from Rutgers Law School. She was also a candidate for the Democratic Party’s 2020 presidential nomination.

During the 2019-2020 academic year, the college’s theme was “nevertheless, she persisted,” a phrase inspired by Warren’s service in the Senate.

To register for the event, visit https://douglass.rutgers.edu/102convocation 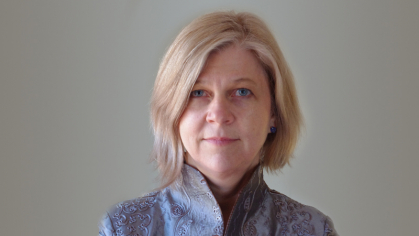 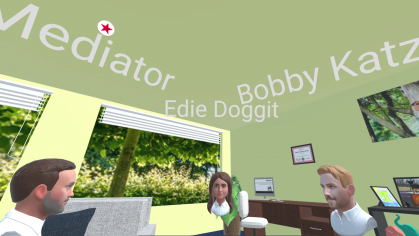 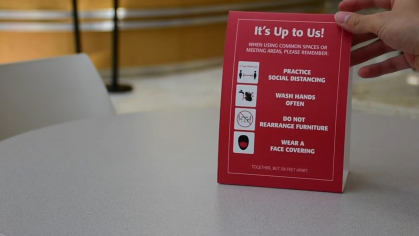