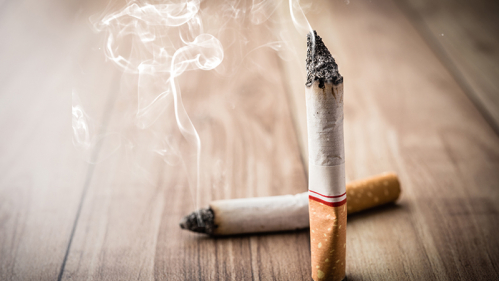 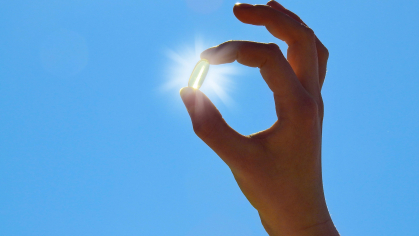 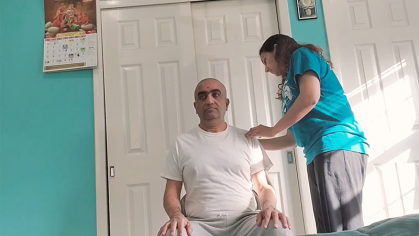 In Adapting to the Pandemic, the Physician Assistant Program Found Better Ways to Learn