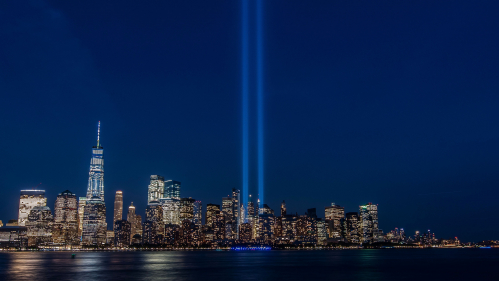 Nearly two years after a pair of Rutgers researchers and caregivers first petitioned the World Trade Center (WTC) Health Program to put uterine cancer on the list of WTC-related health conditions, the US Department of Health and Human Services has formally proposed the addition.

The public now has 45 days to comment before the provision becomes final.

If the change goes through, women who worked as responders at Ground Zero and those who lived or worked nearby will receive full coverage from the WTC Health Program for subsequent uterine cancer treatment. Those who have developed uterine cancer (or go on to develop it) will also be able to seek compensation from the September 11th Victim Compensation Fund.

After noting the condition in several patients, Iris Udasin, principal investigator for the World Trade Center Medical Monitoring and Treatment Program at Rutgers, said she and her colleague Judith Graber agreed that they needed to petition the federal government to get this condition covered.

“I had already authored several studies that had shown an excess of all cancers in responders, and we knew that a lot of the chemicals people had been exposed to were endocrine disruptors that can lead to this type of cancer, so it made sense to petition for this addition,” said Udasin, who is also medical director of the Clinical Center at Rutgers’ Environmental and Occupational Health Science Institute.

Women who worked as responders at Ground Zero will receive full coverage for subsequent uterine cancer treatment if the proposal is accepted and those who have or go on to develop uterine cancer will receive more money from the victim compensation fund.

The petition from Udasin and Graber, an associate professor at the Rutgers School of Public Health, won support from counterparts who are treating patients at New York University School of Medicine, Mount Sinai’s Icahn School of Medicine, and Northwell Health. It also received backing from more than a dozen members of Congress who signed a letter from Rep. Mikie Sherrill, D-N.J., to the WTC Health Program.

“Iris Udasin and Judith Graber, doctors from the World Trade Center Health Program at Rutgers, organized the successful petition to add uterine cancer to the list of program’s covered conditions, along with the other women at the World Trade Center Health Program Clinics, Doctors Laura Crowley, Denise Harrison, Jacqueline Moline, and Joan Reibman,” said Benjamin Chevat, the executive director of 9/11 Health Watch. “Their work will ensure that women September 11 responders and survivors who were impacted by the toxins at Ground Zero are fully included getting the care they need and deserve.”

“The people at the WTC Health Program kept working through the review process despite all the challenges related to the Covid pandemic, and I think they have reached the right decision,” Udasin said. “The number of affected patients is not huge, but this will make a huge impact on their lives and once again demonstrate the nation’s commitment to helping September 11 responders.” 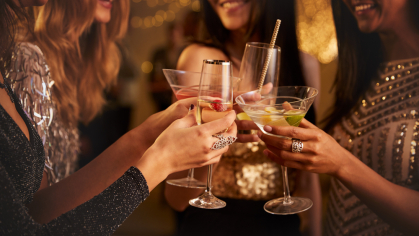