Bray, the author of Antifa: The Anti-Fascist Handbook, talks about the movement’s complicated history, which goes back to German and Italian leftists following World War I, and the distorted information about it in the public sphere.

What is antifa and what do they support?

Short for anti-fascist, antifa is politics or activity of radical left opposition to the far right that refuses to rely on the police or the courts to stop fascism. It is a pan-radical left movement of communists, socialists, anarchists and other leftists who oppose fascism and argue that fascism and far right politics in general grow out of the broader nationalism, racism, misogyny and capitalism of mainstream politics. They want to change the world dramatically, but the strategic focus of antifa groups is to shut down far right attempts to destroy progressive social movements and promote authoritarianism.

What are some common misconceptions?

As I explain in my article "Five Myths about Antifa" for The Washington Post, although there are antifa groups, like Rose City Antifa in Portland, Ore., antifa is not itself a group. Most of what antifa groups do revolves around monitoring far right groups, figuring out who their leaders are by tracking them across social media and then often identifying them by making their private information public and inciting societal ostracization. Anti-fascists have also been part of Black Lives Matter, Occupy Wall Street and other social movements and have been active in different unions, community organizations and other forms of struggle.

How is it affecting the 2020 presidential election?

Antifa is primarily serving as a convenient scapegoat for the Trump administration to distract attention from the grievances of Black Lives Matter and to portray the Democratic Party as a source of chaos and violence. The media and law enforcement have found no evidence to support this erroneous claim. 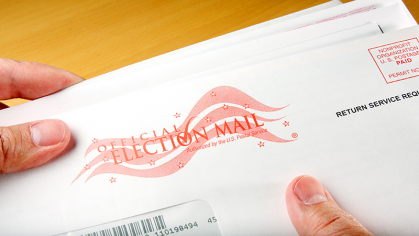 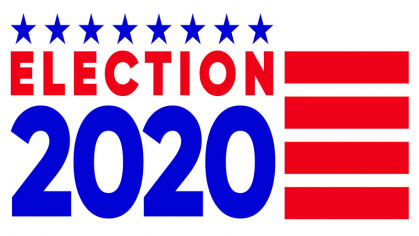 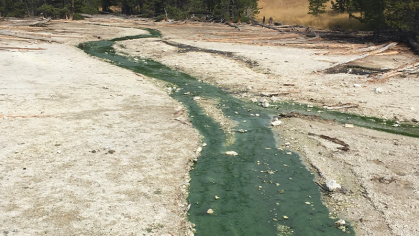 How Did Red Algae Survive in Extreme Environments?