Rutgers Board of Trustees Elects 2021-2022 Officers

A Half Moon Bay, Calif., resident and a graduate of the Rutgers University School of Engineering, Georgia Institute of Technology and Columbia Business School, Lal serves as an alumnus trustee through 2023. Lal has served on the governing boards’ Joint Committee on Investments for 10 years and as committee chair for the last eight.

Alan M. Crosta Jr., the immediate past chair of anesthesiology at Morristown Medical Center, will serve as co-vice chair.  A Randolph, N.J., resident, Rutgers graduate and alumnus of the former University of Medicine and Dentistry of New Jersey, his second term as an alumnus trustee runs through 2025. Crosta has served on the Board of Governors’ committees on audit, finance and facilities, academic and student affairs and athletics; and has served on the Board of Trustees executive committee and chaired the nominating committee and the task force on assessment.  Crosta is also a member of the Rutgers University Foundation Board of Directors and was named a Loyal Son of Rutgers.

Nimesh S. Jhaveri, president of Community Pharmacy at McKesson, will serve as co-vice chair. A Long Grove, Ill., resident and Ernest J. Mario School of Pharmacy alumnus, his second term as alumnus trustee runs through 2023. Jhaveri is a member of the Board of Governors’ Committee on Health Affairs and a past committee chair in 2015. He served on the audit committee and the Board of Trustees executive committee. Jhaveri served on the university’s 21st Presidential Search Committee. He also is a board member for Northwest Community Healthcare, a member of the College of Pharmacy Advisory Board at Rosalind Franklin University of Medicine and Science and the Executive Board of Directors for Imerman Angels.

Jose A. Piazza will join the Board of Governors as a trustee governor for the term running from July 1, 2021, to June 30, 2027. The vice president of corporate financial planning and analysis at Verizon Communications, Inc. is currently chair of the Board of Trustees after serving as co-vice chair for two terms and has been a charter trustee member since 2011.

A graduate of Washington University and the University of Rochester, Piazza also served as a member of the Board of Trustees executive committee and nominating committee and as chair of the task force on student aid, the committee on diversity and inclusion, and the task force on philanthropy. Piazza has served on the Board of Governors’ committees on audit and finance and facilities. Piazza is a member of the American Institute for Certified Public Accountants and New Jersey Society of Certified Public Accountants, and a former board member of  Prospanica, Court Appointed Special Advocates of New Jersey and Association of Latino Professionals for America.

Historically, the Board of Trustees was the governing body of the university from the time of its founding as Queen’s College in 1766 until the university was reorganized under state law in 1956. The board acts in an advisory capacity to the Board of Governors and comprises 41 voting members: 20 charter members, 16 alumni members and five public members appointed by the governor of the state with confirmation by the New Jersey State Senate. Of the 20 charter seats, three are reserved for students with full voting rights. 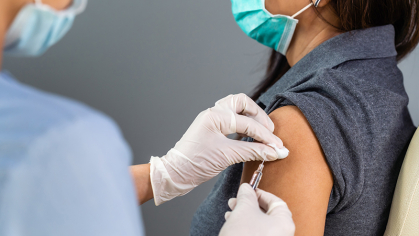 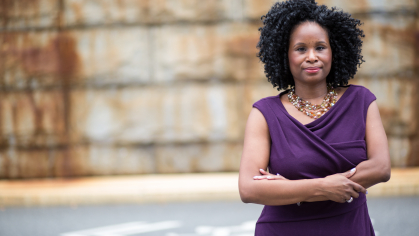 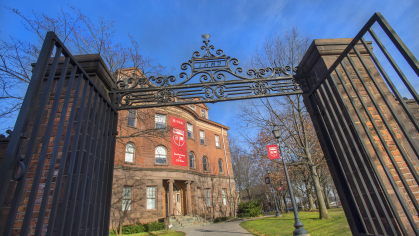 Rutgers to Divest From Fossil Fuels