The findings appear in the journal Applied Energy.

Offshore wind is rapidly maturing into a major source of renewable energy worldwide and is projected to grow by 13% in the next two decades and 15-fold by 2040 to become a $1 trillion industry, matching capital spending on gas- and coal-fired power generation. In the United States, for instance, New York and New Jersey recently awarded two offshore wind energy contracts to help achieve their targets of renewable energy integration.

“We’re entering a new age of the offshore wind energy revolution,” said the corresponding author Ruo-Qian (Roger) Wang, an assistant professor in the Department of Civil and Environmental Engineering at Rutgers University-New Brunswick. “The key to support this growth is to develop reliable tools to assess and better predict offshore wind turbine performance in order to improve project planning and support operations and maintenance. The 2019 Hornsea offshore wind farm blackout in England and 2021 Texas power crisis illustrate the urgent need to develop powerful models to estimate and predict the environmental uncertainty of wind power generation.”

Power curve, or the relationship that governs the conversion of weather variables experienced by a wind turbine into electric power, is widely used in the wind industry to estimate power output for planning and operational purposes. But current methods for power curve estimation have limitations, including relying mostly on wind speed and ignoring other environmental factors, and largely overlooking the complex marine environment in which offshore turbines operate.

In their study, the Rutgers researchers designed a sensitivity analysis framework to reveal and predict the major factors contributing to the environmental uncertainty of offshore wind power generation. Driving this sensitivity analysis is a machine learning model, which fuses the outputs from a physics-based simulator with real-world meteorological data collected from a set of buoys deployed off of New Jersey. The buoys are located near at least three future offshore wind projects, which cumulatively are expected to add about 2.8 gigawatts to the U.S. offshore wind capacity by 2024.

“To the best of our knowledge, the proposed modeling framework is the first to investigate the impact of up to seven environmental variables, including wind- and wave-related factors, on offshore wind power generation,” Aziz Ezzat, a co-author and assistant professor  of Industrial and Systems Engineering at Rutgers said. “The framework investigates the effect of the variations in the offshore environment on the performance of the state-of-the-art 15 megawatt offshore turbine design, which is envisioned to be installed off of New Jersey and other U.S. states in the near future.”

The team’s analysis revealed that waves play an important, if not the most important, role in predicting the second moment of wind power, i.e., its variation around the mean generation level. The researchers also found that integrating several environmental variables can significantly improve predicting power output with high accuracy.

“Tested on real-world data from the New York and New Jersey sites, our analysis framework can improve accuracy by up to 91% over the traditional industrial standard for wind power estimation, which relies on wind speed as the sole environmental input,” Wang said. “The significantly higher accuracy of our multi-input power estimation model calls upon the research community and practitioners in the offshore wind industry to shift their focus towards multi-input power estimation/prediction modeling tools, especially in complex marine environments.” 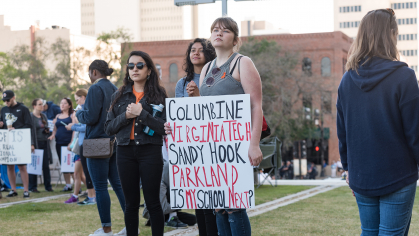 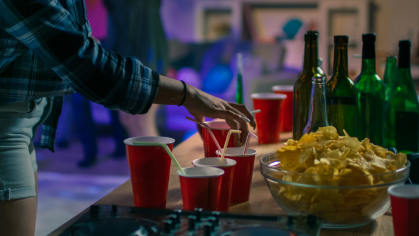