“I am excited to bring Dr. Moghe’s intellect, experience, deep knowledge of Rutgers, character, and leadership to the executive vice president for academic affairs position,” Holloway said. “I know he will help our faculty do extraordinary things in pursuit of scholarly excellence, contribute substantially to the creation and advancement of knowledge at Rutgers, and build our recognition among the best public universities in the United States and the world.”

Appointed as provost and executive vice chancellor for research and academic affairs for Rutgers–New Brunswick in July 2019, Moghe has been a Rutgers faculty member since 1995. He was named a Distinguished Professor of Biomedical Engineering, and Chemical and Biochemical Engineering in 2013.

In his new role, Moghe will forge strategies and develop initiatives to strengthen the university’s academic enterprise, while serving as President Holloway’s chief adviser on academic matters.

I am excited to bring Dr. Moghe’s intellect, experience, deep knowledge of Rutgers, character, and leadership to the executive vice president for academic affairs position.

Moghe has directed two National Science Foundation-sponsored graduate training programs in biologic interfaces and in stem cell science and engineering over 12 years and served as an adjunct professor of surgery at Robert Wood Johnson Medical School. He is a full member of the Rutgers Cancer Institute of New Jersey and has been named a fellow of the Biomedical Engineering Society, the American Institute of Medical and Biological Engineering, and the International Union of Societies for Biomaterials Science and Engineering.

In his work to date, Moghe has championed academic excellence, strongly supported undergraduate and graduate education, and strengthened faculty recruitment and development. A recipient of the university’s Leadership in Diversity Award, he is actively leading programs to broaden the participation of minority students in STEM disciplines.

Moghe fills the role occupied by Richard L. Edwards, who served on an interim basis since July 1, 2020, after Barbara Lee, one of the nation’s foremost experts on legal issues in higher education, stepped down as senior vice president for academic affairs to pursue academic interests as a University Professor. 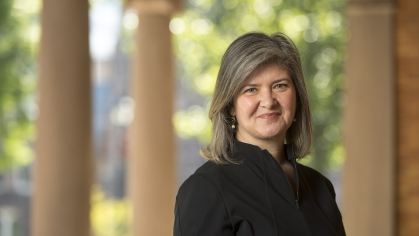 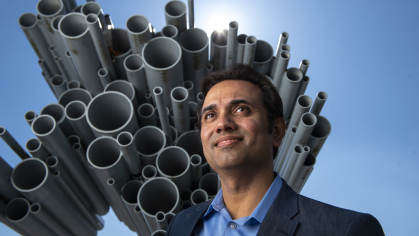 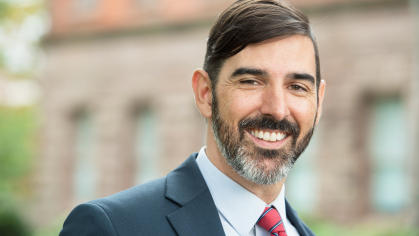