New Jerseyans are relaxing some of their adherence to social distancing and public health recommendations, according to a new survey by researchers from Rutgers University–New Brunswick and Northeastern, Harvard and Northwestern Universities.

The data, published by The COVID States Project, indicates that as COVID-19 case numbers decreased in 2021, behaviors like going to work, going to the gym, taking mass transit, handwashing or being in a room with people outside the home, relaxed.

In more than 11 surveys since April, the researchers observed a similar trajectory for behavior: low points in spring 2020, followed by high points in the fall, declines in the early winter and a recent increase in February 2021. For instance, many people went to work from late April to mid-November 2020 (19 percent to 40 percent). That number dropped to 31 percent in January 2021 but rose to 39 percent in February 2021.

“The critical question now is how residents respond to case counts going down and vaccination rates going up, while more transmissible and likely more deadly coronavirus variants are spreading around the country,” said lead author Katherine Ognyanova, an assistant professor of communication at Rutgers University–New Brunswick’s School of Communication and Information. “As this time, our data shows New Jerseyans are letting their guard down.”

The proportion of respondents who avoided crowded places peaked at 83 percent in April and dropped to 60 percent by Dec. 1. As cases surged, the rate jumped to 66 percent in January, and as cases declined, dropped back down to 61 percent in February.

Handwashing in the state has somewhat steadily declined since the spring but has seen a slight uptick since January.

According to the report, mask wearing has increased slightly since April. Researchers say this may reflect the public awareness of the medical expert consensus that the transmission of COVID-19 is largely respiratory.

The report provides an overview of key trends in New Jersey residents' behavior since the first months of the pandemic with respect to following health guidelines aimed at curbing the spread of COVID-19. The researchers polled over 4,000 New Jersey residents from April 17, 2020, to March 1, 2021.

The consortium has released 42 reports and has charted public opinion related to COVID-19 topics since April. It is the largest ongoing national survey tracking people’s opinions and behavior during the pandemic. 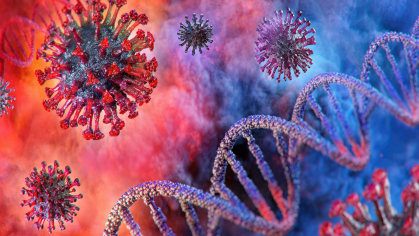 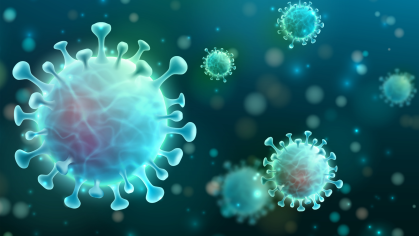