A dance performance choreographed by Abby Z is like a Scarlet Knights basketball game: a triumph of athleticism in which the dancers use muscular tension to catapult their bodies forward and back; a soundtrack punctuated by the squeak of pivoting sneakers, the thud of bodies against the floor, grunts and shouts that come from the exuberance of physical exertion.

The annual teaching and performance event, in which an accomplished choreographer selects a group of BFA dance students for an original composition, normally culminates in a performance before a live audience. But campus social distancing rules, mandated by COVID-19, required a change. Instead of a stage show, there will be one 17-minute-long film, performed by the seven third-year dance students Zbikowski selected for the intensive and filmed by Mason Gross filmmaking students led by Charles Haine.

The full video, titled Break It Up, is part of Mason Gross’s virtual DancePlus Spring concert on April 14 and 15. Access is free, but registration is required.

“Abby Z was chosen because her work is incredibly rigorous and reflects her synergistic combination of the many dance forms she has studied, including African and African-Diasporic forms,” said Julia M. Ritter, chair and artistic director of the Dance Department. “She was scheduled for the Winter Dance Intensive before the pandemic. We wanted to honor the students who requested to work with her while being able to do so safely and following proper protocol.”

In many ways, she was the perfect choice at the perfect time: responding to a challenge with creatively improvised solutions is part of Zbikowski’s artistic brand. Unlike with ballet or other styles of choreography, she doesn’t present dancers with a prescribed set of movements that they must reproduce with precision.

Instead, Zbikowski said, “I’m presenting the dancers with ‘problems’ of movement, and the dancers are solving them in ways that will be different, based on their particular bodies and experiences. I’ll have a blueprint, and our interactive working relationship brings out its dimensions. The goal is for each dancer to keep their autonomy and personal identity in the work, and there’s a conversation that arises from that, in the work between their bodies.”

Third-year BFA dance major Marianna Allen said Zbikowski deftly led the dancers through many adaptations to pandemic-related restrictions, from rehearsals over Zoom to splitting the seven dancers into two groups who rehearsed and filmed separately at the Loree Theater auditorium, in order to maintain a six-foot distance.

Other adaptations came from Zbikowski’s distinctive choreographic style, Allen said: “It was different from a ‘normal’ dance performance in that we weren’t set to music or performing to the beat of an external sound. We used internal breath cues, listening to each other for the timing. I learned a lot from this, including how strong the body really is, and what it’s capable of in terms of power and movement. A lot of choreographers have a style of pushing and yelling to get what they want from their actors, but Abby had nothing but positivity; she wanted to make sure we were enjoying and dancing to the fullest.”

Third-year dance major Elena Yasin recalled how Zbikowski “focused more on the effort of the movement while we were doing it, rather than on how it looked. She was not concerned with making a certain shape or having a certain image shown in the film. She was more focused on how much each dancer could put into the movement. She talked about physics a lot, force and momentum and how we could use the force and drive from our lower body to project us into space.”

Yasin noted that, in stage performances, dancers arrange themselves to be viewed from a static angle. For the film, there were multiple takes to capture the movement from multiple angles. Instead of focusing on how to get through the entire piece, the dancers broke the piece into phases. Working with the camera provided a more intimate focus on the movements.

“Given that dancers themselves have been experimenting with making their own dance films, this was an opportunity to observe Abby and Charles in dialogue about how to frame and capture the choreography on film,” said Ritter. “Being a part of this multidisciplinary collaboration allowed the students insight into best practices for creating dance for film and to participate in production processes in ways that they had not previously.”

Tamara Tinawi, a third-year film student who wielded a camera throughout the filming process, said working with dance creates a cinematic experience that is “heavy on capturing the moment and the movement of the dancers. When you’re filming with actors, everything is very planned out in advance. But with dance it’s so much more fast-paced; it’s like recording a sport where you’re constantly trying to find what looks best and follow the movement. This was a great experience of trying out different things as a filmmaker.” 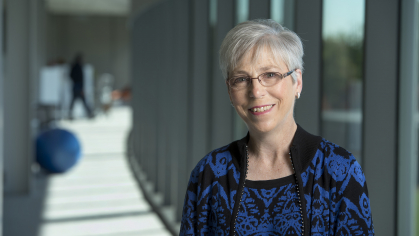 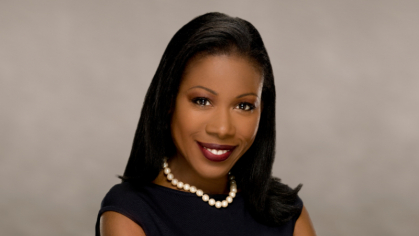 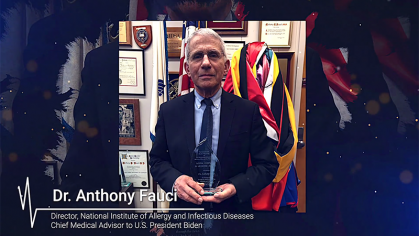