How to Put an End to Voter Disenfranchisement 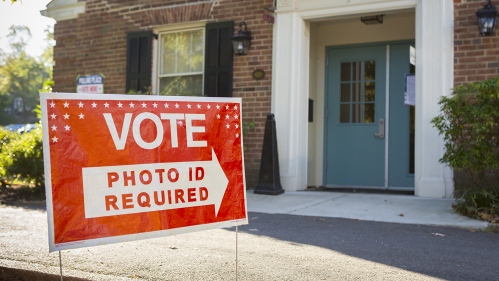 On the eve of the 2020 presidential election – considered by many to be the most important in our lifetime – the right to cast a ballot and have your vote counted is paramount. But voter disenfranchisement remains part of the American fabric, with African Americans historically the target.

Donna Murch, an associate professor of history at Rutgers University-New Brunswick talked to Rutgers Today about the history of making voting more difficult, how it is being used now and what we can do to address voter disenfranchisement and prevent it from happening.

What does it mean to disenfranchise voters and what do you see being done in this election to make voting more difficult?

Disenfranchising voters entails preventing them from expressing their 15th amendment right of voting. Unfortunately, techniques of disenfranchisement have been practiced throughout American history, with poll taxes, literacy tests, felon disenfranchisement and other means of stripping people of their franchise. These efforts have been primarily directed at African Americans and were an important pillar of the system of segregation (also known as Jim Crow) in the South. In fact, it is only since the passage of the Voting Rights Act in 1965 that the majority of African Americans have been able to exercise their full democratic rights as citizens. Sadly, over the past 55 years we have seen a steady erosion of the federal protections of the right to vote.

Understanding this history helps us better comprehend the current methods of disenfranchisement directed at Black, Latinx and Native peoples through voter intimidation, partisan electoral rulings, rolling back of motor voter laws at the state level, use of criminal justice debt as a justification for not allowing people to vote, establishing complex protocols for mailing in ballots and the scrubbing of the voter rolls among other devices.

Who is most affected by voter disenfranchisement and why is it done?

African Americans have been the primary targets, however Latinx and Native peoples have also had their voting rights restricted as well, past and present. These efforts have sharply escalated over the past two decades as the Republican Party's base has begun to shrink and disenfranchisement has become an explicit strategy to maintain power.

Do you see parallels in history to voter disenfranchisement and intimidation efforts in this election?

Yes, we are seeing a number of efforts to strip people of their right to vote, and President Trump has been explicit about differentiating between Democratic and Republican states' mail-in ballots voting processes.

What steps can be taken to address voter disenfranchisement and prevent it from happening in the future?

A number of steps can be taken to stop voter disenfranchisement. Most importantly, rolling back the Supreme Court decisions curtailing the Voting Rights Act, having a federally funded and supervised standardization of voting rules and poll workers across states, federal legislation ending felon disenfranchisement, and federal oversight to guarantee election integrity. Sadly, U.S. elections have been so plagued by a lack of oversight and regulation, I think it is now important to have international observers monitor our elections. 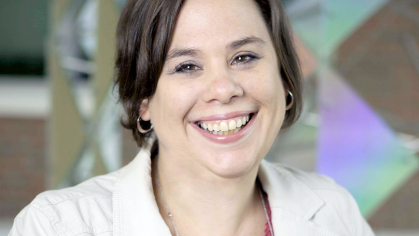 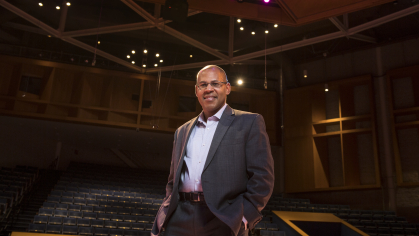