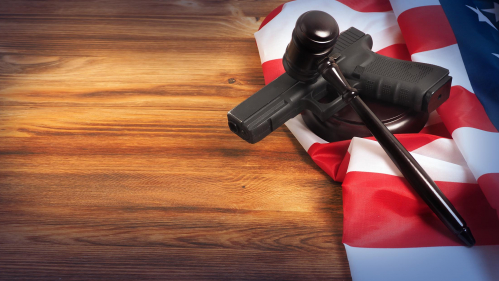 States with stricter firearms laws reported lower suicide and homicide rates, according to a Rutgers study.

Using the State Firearm Law Database, the Rutgers researchers compared suicide and homicide rates across the United States from 1991 to 2017 with the number of firearm laws in each state.  The study found that even with several factors, such as unemployment and overall gun ownership rates, taken into account, the total number of firearm laws in a state was a significant predictor of suicide and homicide rates.

“With close to 40, 000 deaths annually from firearm violence, regulations that can limit access to firearms appear to reduce state-level mortality,” says senior study author Bernadette Hohl, an assistant professor at Rutgers School of Public Health. “Evidence-based implementation of firearm regulations across the whole of the United States has the potential to significantly reduce the toll of firearm violence.”

Previous research supports associations between state suicide and homicide rates and specific gun laws, such as waiting periods and universal background checks, with most work finding that the presence of specific firearm laws is associated with reductions in gun mortality.

Future research is required to continue to holistically examine the relationship between firearm laws and suicide and homicide rates. “Assessing the implications of law changes, regulation enforcement and if there is a correlation with violent crime decline will be necessary,” Gunn said.