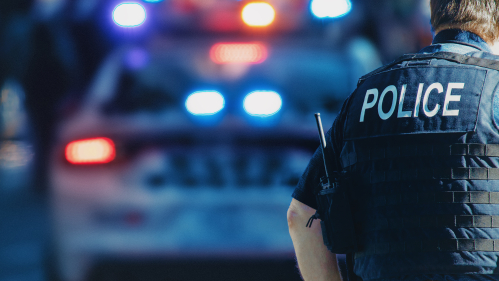 A Rutgers study delves into why police lethality in the U.S. diverges from similar countries

Police in the U.S. deal with more diverse, distressed and aggrieved populations and are involved in more incidents involving firearms, but they average only five months of classroom training – the briefest among 18 countries examined in a Rutgers study.

Countries that exhibit high fatal police violence rates – the U.S., Venezuela, Canada, Australia, Brazil, France and Belgium – are distinguished by their mistreatment of minorities or long-standing grievances and turmoil, said Paul Hirschfield, lead author of the study and an associate professor of sociology and director of the Criminal Justice Program at Rutgers.

“The institution of slavery was so massive in Brazil and the United States that the wounds that it inflicted, the benefits it conferred and the racial hierarchy and ideology that sustained it remained long after abolition and have indelibly shaped the contemporary social and institutional order,” said Hirschfield.

The study suggests that the amount of police training and fatal police violence outcomes are closely related.

Canada, meanwhile, with a fatal police violence rate of .9 per million, provides 26 weeks of training for its national police force, the Royal Canadian Mounted Police, and 24 weeks for Toronto police, its largest municipal force.

What is taught to police during the training, and not only the duration of the training makes a difference. In Brazil and Venezuela, militarized police forces receive extended training, but fatal police violence rates are extraordinarily high, in part because training models brutal methods and generally fails to teach restraint.

Hirschfield said countries that have low fatal police violence rates despite ethnic tensions and relatively short classroom training duration (the U.K.’s England and Wales, as well as Spain), high rates of distrust in the police (Spain), secretive national police organizations with roots in dictatorships (Spain and Chile) or a relatively decentralized policing system with strong local policing (Spain and Switzerland), do exist.

The study suggests that researchers delve into these divergent cases to examine how countries such as Chile and Spain – which are beset with rising crime or insecurity, inadequate public resources and secretive national police forces with roots in dictatorships – still manage to avoid high fatal police violence rates.

Hirschfield said these are “rather fertile grounds for refining both explanations of exceptionally lethal policing in the U.S. and theories of international variation in lethal policing more broadly.” 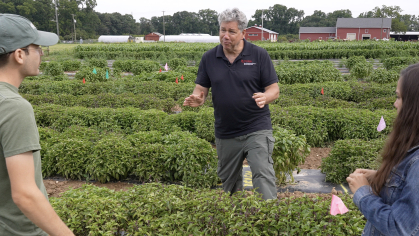 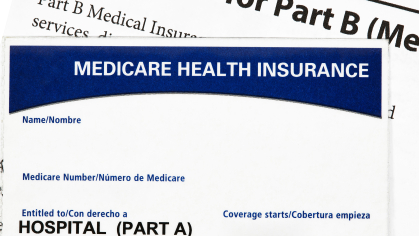