The launch of New Jersey’s largest academic health system, increased access and opportunities for students and the rise of new state-of-the-art learning and research spaces are among major accomplishments at Rutgers University, President Robert L. Barchi said today as he delivered a five-year report on the University Strategic Plan to the Rutgers Board of Governors.

Looking back since his arrival at Rutgers in 2012, Barchi shared some of the most significant advances at the university, including:

“Through the efforts of our entire community, we have made tremendous progress at Rutgers in the past five years. The university is in an excellent position to meet the challenges and opportunities of the next decade and beyond,” Barchi said.

Virtually all of these initiatives flow directly from the university’s strategic plan, which aimed to increase Rutgers’ nationwide prominence as a leading public university, preeminent in research, excellent in teaching and committed to local, state and national communities.

“Five years after the launch of the strategic plan, Rutgers is a much stronger university,” said Sandy J. Stewart, chair of Rutgers’ Board of Governors. “As one of the most innovative universities in the nation, Rutgers will continue to attract world-class faculty, outstanding students and the best staff.”

The university’s strategic plan was adopted in 2014 following 18 months of universitywide participation and planning. Here are some of the highlights of the president’s report. 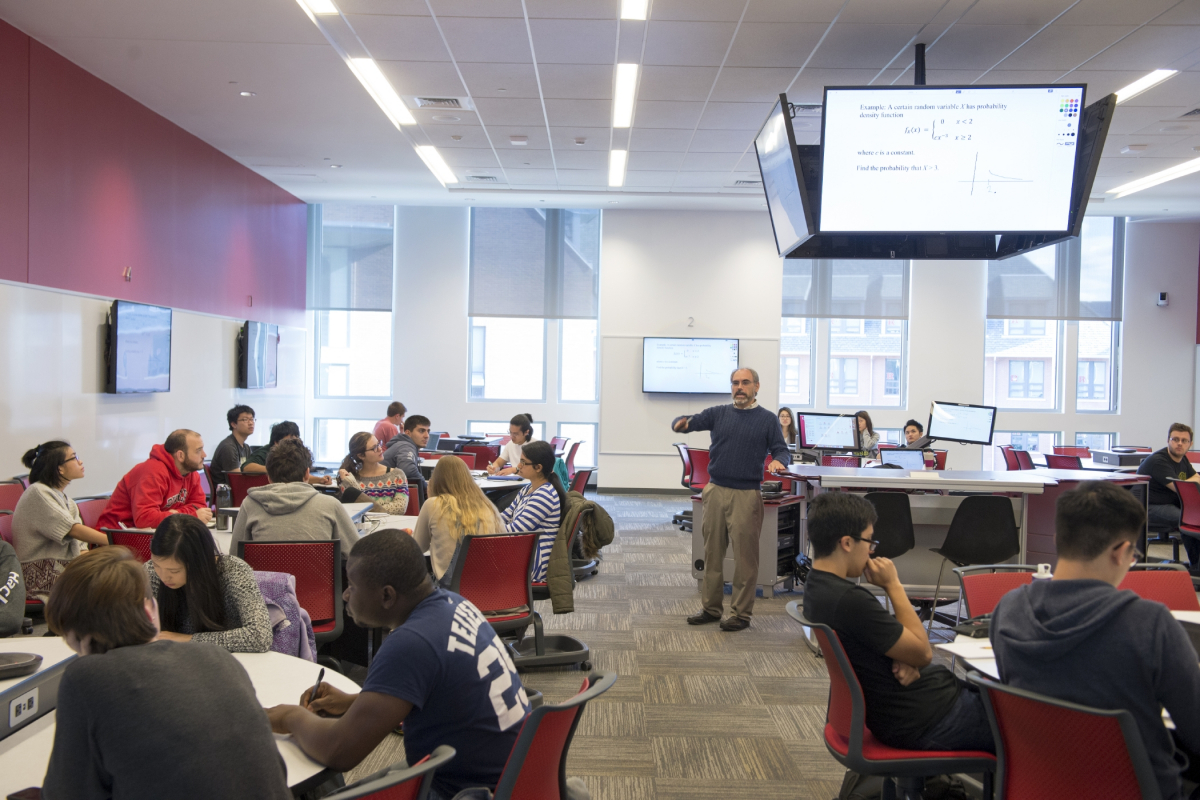 Rutgers has attracted and retained outstanding faculty. The university increased externally endowed chairs from 41 to 89, while creating 30 new internally funded professorships and term chairs in vital areas, including chemistry, law and African-American studies. Among the faculty, the number of memberships in the National Academies and the American Academy of Arts and Sciences grew from 47 to 68.

President Barchi also committed a total of $42 million in strategic funding for the Rutgers Faculty Diversity Hiring Initiative through 2024. Since 2016, the commitment has supported the hiring of 79 new faculty members across the university, along with mentoring and retaining faculty from diverse backgrounds.

To retain and promote the best instructors, the university established professional development programs and career tracks, tied to teaching performance, for teaching faculty and part-time lecturers. 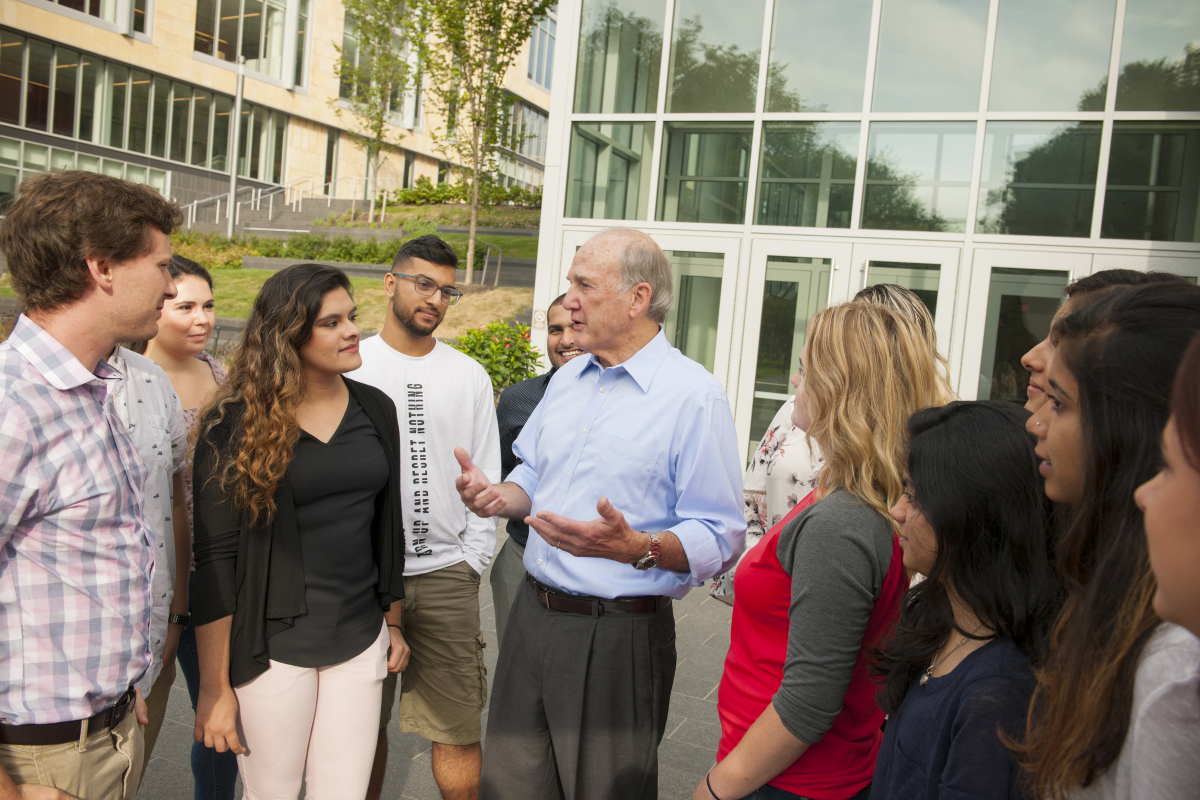 A major goal of the strategic plan centered on transforming the student experience across Rutgers, including the launch of the honors colleges and honors communities in New Brunswick, Newark and Camden.

The university recognized the need to remove obstacles to graduating in a timely manner and increasing access and affordability for more students. Financial and academic support increased through programs including Rutgers-Newark’s RU-N to the Top, Rutgers-Camden’s Bridging the Gap, Rutgers Future Scholars and Rutgers Educational Opportunity Fund. At the same time, Rutgers aimed to keep tuition and fee increases to a minimum, averaging 2.3 percent a year between 2013 and 2018—compared to the annual average of 3.9 percent increases in the five years before Barchi’s tenure.

In addition, housing and course scheduling were better coordinated for first-year students to reduce cross-campus travel, and buses were added to the busiest routes and a new scheduling system was implemented to ease crowding and reduce travel time on Rutgers-New Brunswick campuses. Meanwhile, telepresence classrooms allowing one lecturer to teach students in two locations with full interaction have increased scheduling options for students. 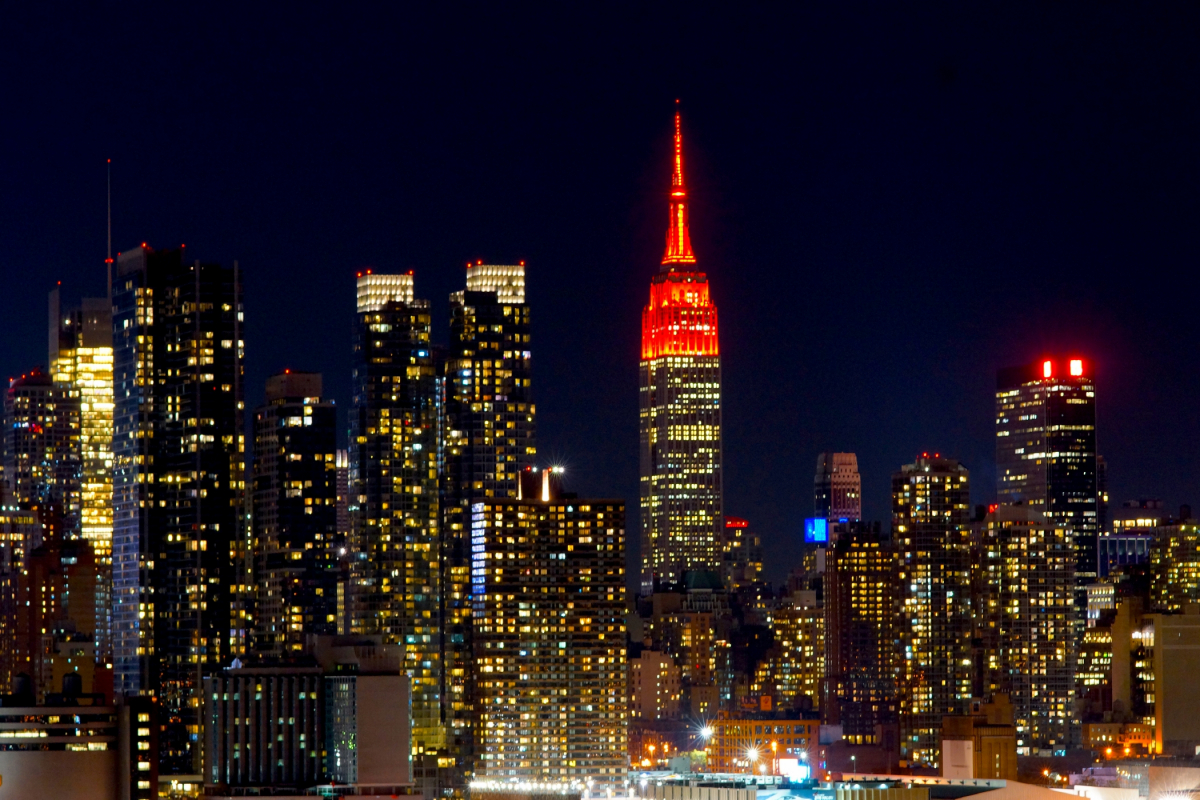 A highlight of the last five years was the university’s 250th anniversary, which drew national attention when President Barack Obama delivered the Commencement address in May 2016 before 10,475 graduates and 42,000 guests in Highpoint.com Stadium. “America converges here,” President Obama said. “And in so many ways, the history of Rutgers mirrors the evolution of America—the course by which we became bigger, stronger, and richer and more dynamic, and a more inclusive nation.”

Since 2012, Rutgers’ national rankings rose, including on U.S. News & World Report’s national research and regional institutions lists, and more students earned more honors and won major nationwide competitions. Rutgers was a top producer of Fulbright scholars 10 years in a row and celebrated 11 Gates Cambridge Scholarship winners in the past 12 years, to name only a few.

Throughout the past five years, Rutgers also took a lead on national issues, answering a request from the White House to pilot a survey on campus climate regarding sexual violence, advocating for student immigrants and Dreamers, hosting a symposium on fighting hate while preserving freedom and forming a First Amendment panel to advise on free speech issues. 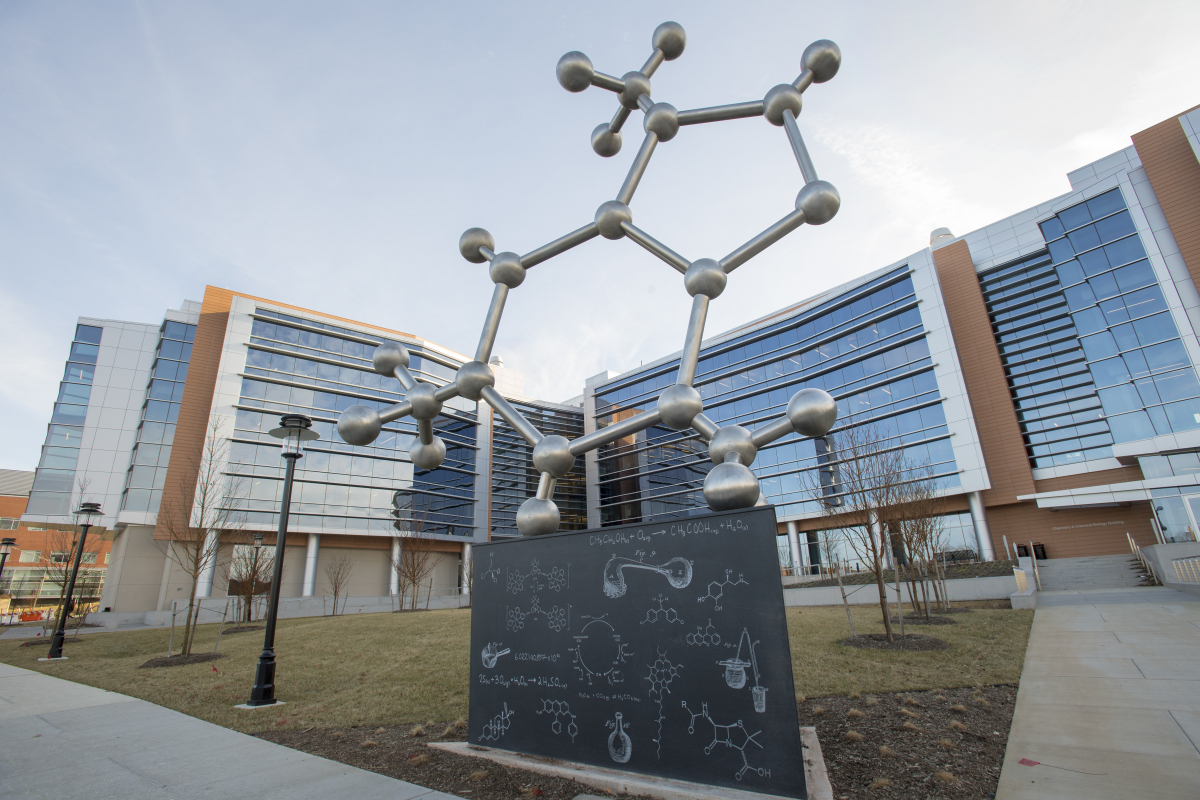 Rutgers reshaped the future of the university with the formation of Rutgers Biomedical and Health Sciences following the integration of most of the academic units of the former University of Medicine and Dentistry of New Jersey. The launch of Rutgers Health, the clinical arm of Rutgers, followed to include more than 1,000 health care providers who handled more than 2.1 million patient visits in fiscal year 2018.

Last year, Rutgers Biomedical and Health Sciences and RWJBarnabas Health signed a master affiliation agreement to collaborate to form a top academic health center that, among several goals, will lead to the recruitment of 100 faculty investigators over 10 years to double Rutgers’ health sciences research portfolio.

Students and faculty are teaching, learning and working in new, state-of-the-art classroom and research spaces following $2.5 billion in new construction since 2012, including the Rutgers-New Brunswick chemistry and chemical biology building, Rutgers-Camden’s Nursing and Science Building and the Rutgers-Newark Life Sciences Center.

“Rutgers has embraced remarkable change and together with a gifted faculty, outstanding students, devoted alumni and a dedicated staff, we are ready to meet the challenges and opportunities of the future,” Barchi said.

For media inquiries, contact Carissa Sestito at csestito@rutgers.edu or 848-932-0552.