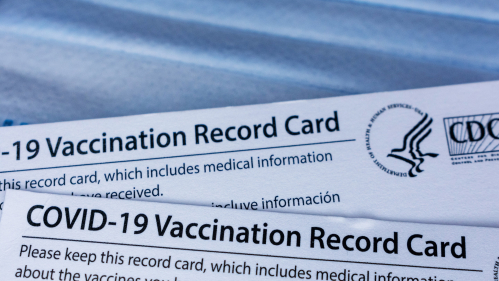 As the coronavirus Delta variant surges throughout the country and mask and vaccine mandates are being considered, a new national survey finds that almost 20 percent of Americans say it is unlikely that they will get the COVID-19 vaccine.

The study, conducted by Rutgers and other universities throughout the country, found that almost 15 percent of people eligible for a COVID-19 vaccine say they are “extremely unlikely” to get the shot while another 4.5 percent say they are “somewhat” unlikely to get vaccinated.

At the same time, however, a growing number of those surveyed believe that the government should mandate vaccination, ranging between 61 percent and 70 percent depending on the circumstances.

“As the remaining unvaccinated population becomes increasingly difficult to reach, vaccination rates are slowing down," said coauthor Katherine Ognyanova, an associate professor of communication at Rutgers’ School of Communication and Information who is part of a coalition of researchers from Rutgers-New Brunswick, Northeastern, Harvard and Northwestern Universities. “Yet, the new and more infectious disease variants are causing a surge in cases. This may cost us more lives and delay the end of the pandemic beyond what we were hoping for.”

Sixty-four percent of 20,699 Americans polled from all 50 states and the District of Columbia between June 9 and July 7 supported government mandates compared to the 62 percent of those surveyed in April and May.

Republicans are the only group that does not support a universal mask mandate, according to the study that found only 45 percent of those surveyed believed a mandate was appropriate. Other subgroups, broken down by gender, race, age, education, income and geography, supported vaccine mandates to get on an airplane or return to school.

Majorities of respondents in nearly all states approve of the four types of mandates considered. Exceptions include Arkansas, Wyoming, North Dakota, South Dakota and Idaho, where more residents did not support making vaccines mandatory in schools.

The COVID States Project is a joint project of the School of Communication and Information at Rutgers University-New Brunswick, the Network Science Institute of Northeastern University, the Shorenstein Center on Media, Politics and Public Policy of Harvard University and Harvard Medical School, and the Department of Political Science and Institute for Policy Research at Northwestern University.

The consortium has released 58 reports and charted public opinion related to COVID-19 topics since April 2020. It is the largest ongoing national survey tracking people’s opinions and behavior during the pandemic. 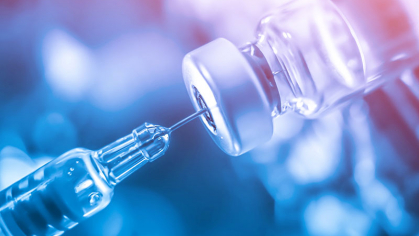 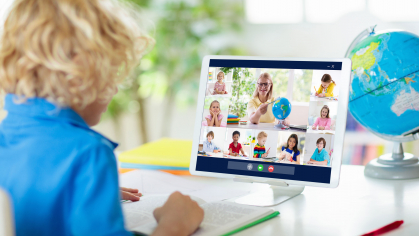