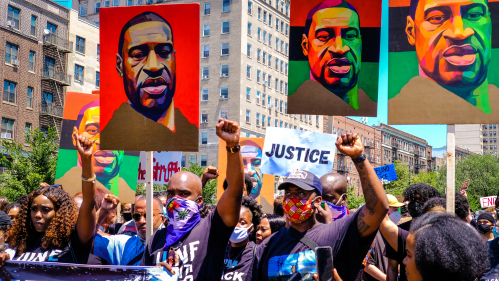 Faculty from across Rutgers share their responses to the conviction of the former Minneapolis police officer in the death of George Floyd
(Photo:  Fiora Watts / Shutterstock)

The conviction of former Minneapolis police officer Derek Chauvin for the murder of George Floyd, which sparked nationwide protests last summer, has reverberated as a mostly hopeful moment during a difficult year. It also is being hailed as not an end, but instead a steppingstone, in the long-fought movement for transformative change to address systemic racism and police violence.

We asked faculty from across the university to share their responses to the verdict.

Here is what they had to say.

The guilty verdict in the trial of former Minneapolis police officer Derek Chauvin, who murdered George Floyd in cold blood during an arrest, delivered justice to the Floyd family – a rarity for Black families victimized by police brutality in America.

The Chauvin verdict brought a collective sigh of relief, and tears of joy, to Black people across the nation who have been disproportionately traumatized by such abhorrent actions. A dear friend, who is not known for shedding tears and is generally skeptical about progress on race relations in America, texted me yesterday to say: “kept trying to tell myself that the Floyd verdict did not matter but the result got a brother crying.”

Our tears of joy and celebration must not distract us from the unfinished but urgent task of ending systemic racial injustice in America. What lies ahead is the hard work of systemic reform of policing to combat institutional racism. This welcomed verdict must lend momentum to law and policy solutions including greater police accountability, more local civilian oversight of police misconduct, legislative limits on the use of deadly force, and a national registry of police accused of excessive force. Without such changes, collective Black trauma will persist and social justice will remain an elusive goal. 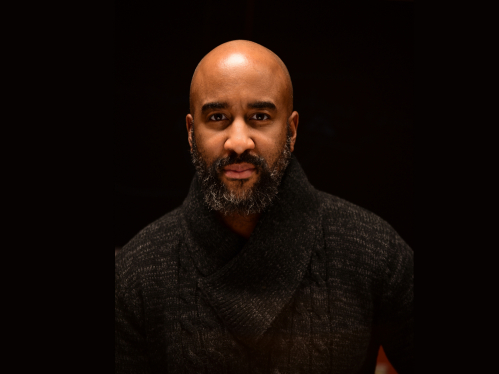 Police very rarely face any consequences for abusing the legal power to enact violence that our governments entrust in them. The series of guilty verdicts in Chauvin’s trial is remarkable and exceptional. The Department of Justice, recognizing that problems are likely department-wide, has initiated a patterns-and-practices investigation of the Minneapolis Police Department. This is good. However, the Chicago Police Department recently underwent such an investigation. Officers still killed 13-year-old Adam Toledo with his hands in the air, and lied about the incident until compelled to release video. In Columbus, 16-year-old Ma’Khia Bryant was gunned down by police as the verdict in the Chauvin trial was being announced. Police kill about three people per day in the United States, a rate far higher than any other advanced industrial democracy. Systematic reductions in the scope and funding of policing in the United States are urgently needed. 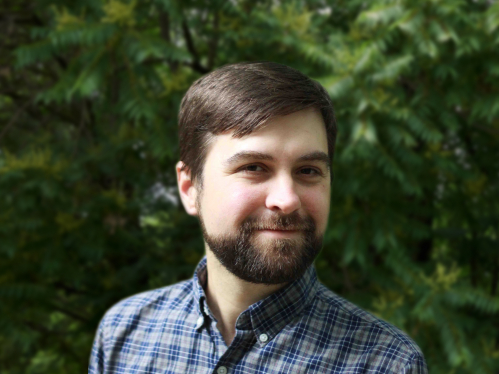 The pandemic and racial reckoning created a rare moment that forced many in America to pause long enough to truly see the areas in need of deep change. To value Black life. To rage at the tragedy of George Floyd’s death. We must all bear witness to the sigh of relief the nation collectively breathed when the guilty verdicts were rendered.

The collective distress at the uncertainty of the outcome, given the facts, reflects the elusive nature of accountability. For me, gratitude for a guilty verdict and grief that it was uncertain coexist. It would be artificial for us to center diversity as if the very real tensions impacting our world are not shaping cynicism about whether change is possible and imagining how we get there. But strive for change we must. Resistance is the ongoing commitment to the cultivation of hope, maintaining the capacity for joy and fighting for social justice, which, to quote Bernice King, is “love applied to systems, policies, and culture.” 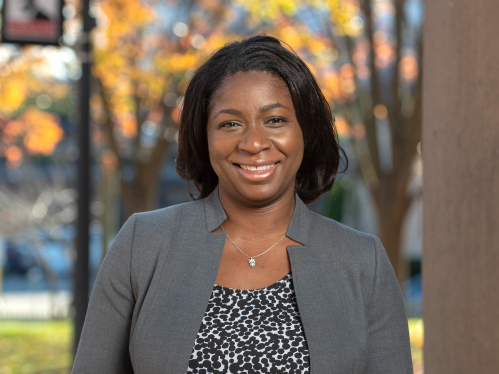 When the news broke that the verdict was about to be shared my stomach dropped because, quite honestly, I was not confident that he would be convicted, certainly not on all three counts.

And that is partly because of the history of Rodney King and the way the officers were acquitted and a much longer history of what I will simply call a willingness for people to look the other way when it comes to these kinds of instances.

–  From an interview on WNYC’s The Brian Lehrer Show 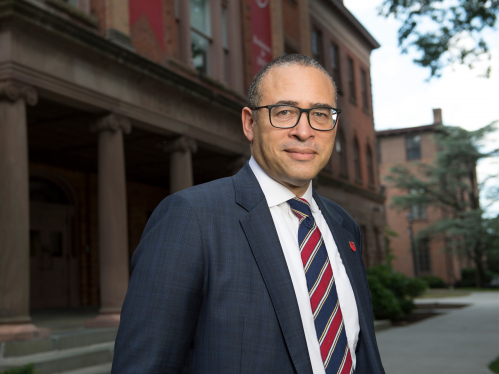 This welcomed verdict must lend momentum to law and policy solutions including greater police accountability, more local civilian oversight of police misconduct, legislative limits on the use of deadly force, and a national registry of police accused of excessive force.

Dean of the School of Public Affairs and Administration, Rutgers-Newark

The jury’s decision to find former officer Derek Chauvin guilty on all three charges in the death of George Floyd is a major step forward in assuring minority communities that the justice system is in fact fair and impartial. These communities expect that the ensuing sentence will be commensurate with the crime.

Minority citizen interaction with law enforcement agencies has been a challenge for decades and it is time to create a better human resource process for employing law enforcement officers and change the culture in police departments as institutions. In addition, we need to take a second look at the judicial system. The data clearly shows that minorities, both youth and adults, are overrepresented in the criminal justice system. The numbers alone strongly suggest that we need to address equity in the application of the law. The two-tiered system that we have is unacceptable. History shows us that minority groups have been quite tolerant of structurally racist systems that affect our ability to achieve positive educational outcomes, parity in health care, home ownership, wealth building, and so on. We need a comprehensive examination of public policies and how those policies are applied in a variety of settings. 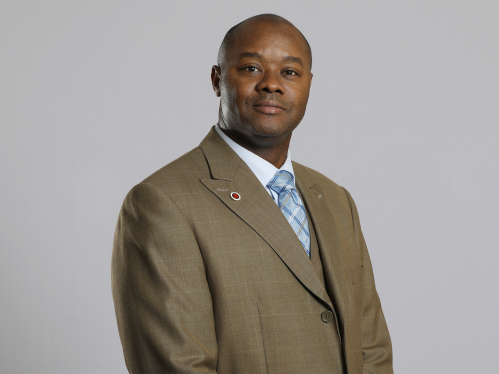 The end of the Chauvin trial brought sighs of relief from observers who hungered for proof that the criminal legal system is capable of administering justice. But what comes next? There are over 16,000 police departments in the United States and the only certainty about their responses to George Floyd’s murder is that they will vary.

Two major schools of thought are emerging about how to change American policing. One takes an abolitionist approach, led by activists who call for defunding the police. These activists argue that we use policing in response to far too many social ills and it cannot be reformed. They suggest diverting funds from police departments to other agencies and programs that address community needs. The other school of thought embraces reform measures.

The proposed George Floyd Justice in Policing Act epitomizes this approach, calling for revised use of force policies and improved accountability measures, such as data collection and the elimination of qualified immunity for law enforcement. Innovation will occur at the local level utilizing both approaches, but there will also be stagnation. The Chauvin trial has ended but it remains to be seen whether there will be sustainable changes in policing. 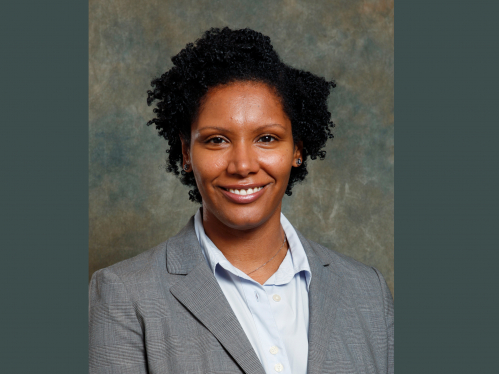 In my experience with police reform in jurisdictions in Europe and the United States, the constant in successful efforts has been the widely shared recognition that reform is imperative.  Normally that shared understanding is reached based on local circumstances. In addition to the justice served by the Chauvin jury’s verdict, however, the trial may play a decisive role in driving reform efforts throughout the nation and perhaps beyond. 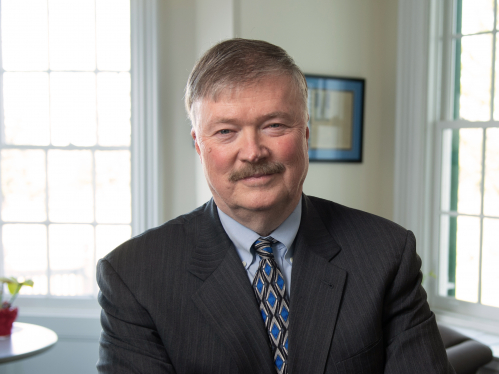 Minority citizen interaction with law enforcement agencies has been a challenge for decades and it is time to create a better human resource process for employing law enforcement officers and change the culture in police departments as institutions.

The guilty verdict in the trial of Derek Chauvin is a small step forward in the quest for police accountability – however, we must not overlook the magnitude of the issue. The guilty verdict in Minneapolis can therefore be viewed as an isolated event, and in many ways was a surprising outcome. However, it’s important to remember that the case is not over and there is still a sentencing hearing on the table.

We must continue to fight for both justice and police accountability and recognize that both of these things should be proactive strategies aimed at providing equity to Black and other communities of color. The American people must continue to interrogate the viability and productivity of policing practices and strategies in our communities. We must consider how our tax dollars are being spent in terms of police budgets, and we must also hold our legislators accountable for the state-imposed violence that is continually enacted upon our communities. At the same time, we must address systemic and institutionalized forms of racism, sexism, and classism that are prevalent not only in police departments, but also within the larger American society. 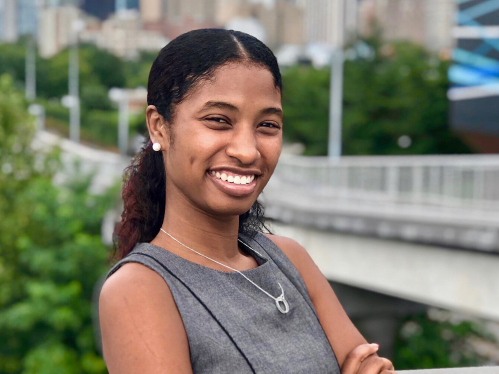 Key to understanding yesterday's events are the successes of organizing on the ground over the past twelve years. The #BlackLivesMatter movement/Movement for Black Life has built an infrastructure of mobilization that brought out between 16 million and 25 million people on the street to protest state violence, including the killing and torture of Black people by law enforcement. It is this activism that should be credited in striking a decisive blow against impunity for white police. However, the decision's real meaning (and consequence) will be in how it is interpreted in future efforts at structural reform, including rolling back mass incarceration, elimination of three strikes laws, expelling police unions from the AFL-CIO, and making individual officers who kill people culpable criminally and civilly, rather than forcing municipalities to pay for these crimes from desperately needed revenue for social services. 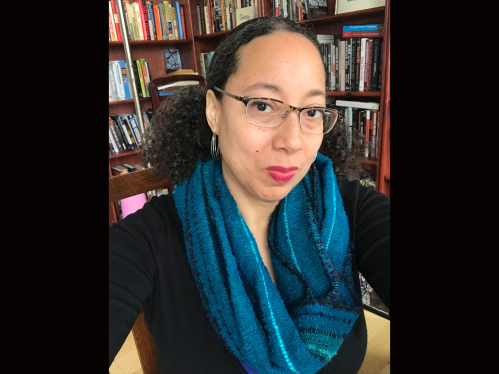 It is hard to underestimate the importance and impact of communities around the country being able to observe fairness and justice. It starts to build confidence in our system that has been on shaky ground while continuing to provide accountability. While the world was watching our criminal justice system stood strong. So many times in the past, in both public and private ways, the system has fallen short of justice and fairness for everyone, especially for minority groups. Despite being one of the best systems in the world, we still have so far to go to reach equality and justice for everyone who appears before it. One of the most important parts of our criminal justice system is seeking justice for individuals. However, this trial demonstrated something else – the importance of our open court system and the role of the jury trial. It was a great day for our criminal justice system, but there are many days of struggle ahead. 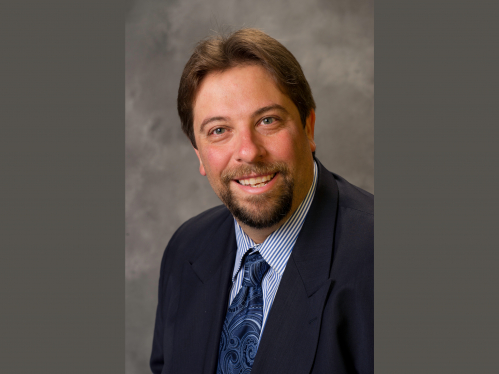 The actions of former police officer Derek Chauvin clearly show how hate undermines the health of people and populations by fueling violence. While Chauvin’s verdict - rendered by a jury of his peers - is just, there is much work to be done at every level of our society to ensure the health and safety of all.

Violence experienced by Black and Brown people at the hands of police or others is inextricably tied to and fuels a multitude of health disparities that undermine wellbeing. Violence and racism are health crises that co-exist with and exacerbate heart disease, maternal mortality, HIV, and myriad health conditions that burden communities of color.

As the dean of a school built on the tenets of social justice and health equity, we are committed to research, teaching, and service that’s advances efforts to eradicate racism and systemic racism, challenge all forms of violence, and enable every human being to reach their highest level of physical, emotional and social wellbeing and safety. 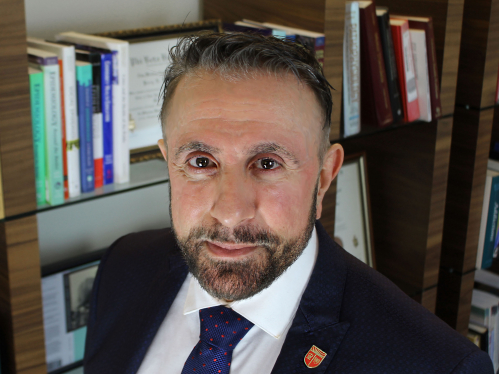