Students, faculty and staff will celebrate with a wide range of cultural and educational activities throughout the university including screenings, performances and lectures in honor of Black History Month.

February 3-14. The Rutgers chapter of the NAACP will be tabling to sell Black History Candy Grams. Each candy gram is $5. Livingston Student Center, Piscataway.

February 18, 9 a.m. The Division of Diversity, Inclusion, and Community Engagement (DICE) will host a panel of national scholars and practitioners will speak on the affairs of first-generation, low-income, and historically underrepresented students and services to support this population titled "Pursuing an Educational Equity Mindset". College Ave Student Center, MPR, New Brunswick.

February 20, 8 p.m. The Division of Diversity, Inclusion, and Community Engagement (DICE) presents the Student of Color Social, which provides an opportunity for Rutgers–New Brunswick students to engage in networking and community building and begin conversations about how to best nurture a vibrant, inclusive community of support. Busch Student Center, MPR, Piscataway. 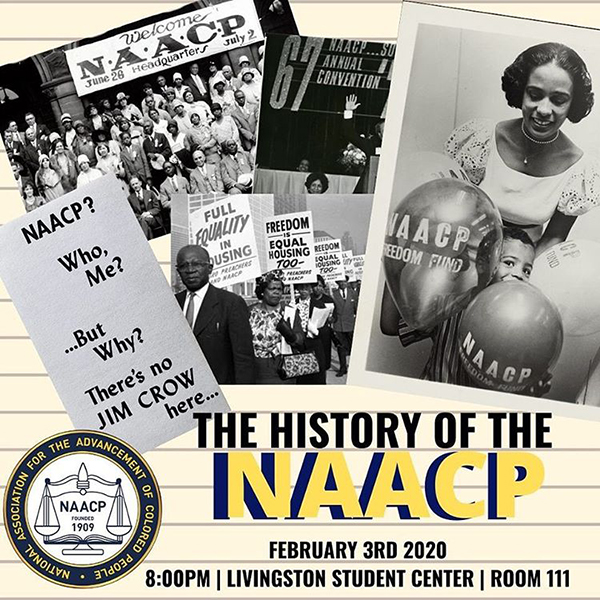 February 21, 7 p.m. Rutgers NAACP will host "Black History Buckets," where teams of 5 will pay $5/each to play. Livingston Gym, Piscataway.

February 22, 7 p.m. The Collegiate 100 of Rutgers University are hosting the 2nd Annual Blacker the Berry Art Show. $5 per ticket for students, $7 per ticket for non-students. Busch Student Center, MPR, Piscataway. 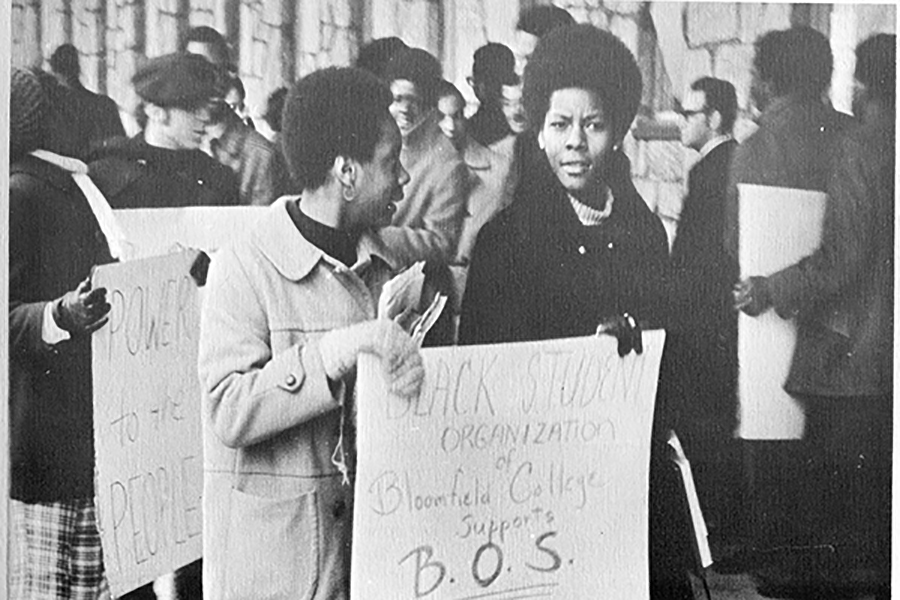 Members of the Black Organization of Students show their support of the takeover of Conklin Hall at Rutgers-Newark in February 1969, a pivotal moment in Rutgers' history that ushered in an era of much greater diversity.  (Photo: Courtesy of Special Collections and University Archives) 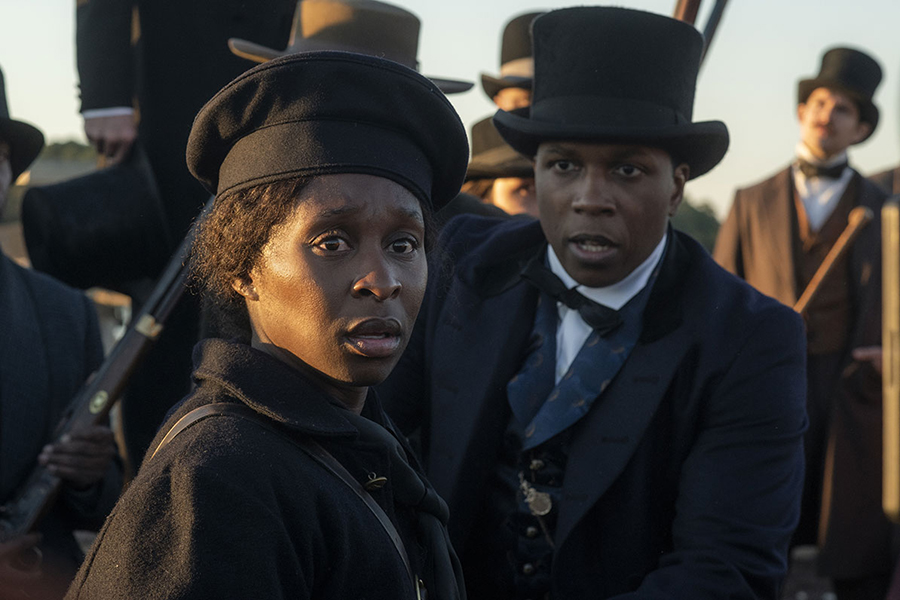 Join Rutgers-Camden for a screening of the 2019 film Harriet in Multiple Purpose Room A of the Campus Center.

February 9, 2 p.m. A screening of PUSHOUT: The Criminalization of Black Girls in Schools will be shown. MPR, Camden.

February 28, 10 a.m. Rutgers-Camden presents “I Have a Dream,” a dramatization of the life of Dr. Martin Luther King, Jr. School Audiences & Families: $8.00 per ticket; Camden, NJ students and residents and all others: $10.00. Gordon Theater, Camden.