Rutgers-Eagleton Poll: About Four in 10 New Jerseyans Say They Won’t Get COVID-19 Vaccine

Most still concerned about someone in their household getting the coronavirus, believe life won’t return to normal for a while

Note: This poll was conducted prior to the 2020 U.S. Presidential Election.

Between 36 percent and 47 percent of New Jerseyans say they will “probably” or “definitely” not get vaccinated against COVID-19, with response rates varying depending on how the question is asked, according to the latest Rutgers-Eagleton Poll.

“With the recent positive news from Pfizer and Moderna, it is likely that public opinion on immunization will continue to shift and evolve,” said Ashley Koning, assistant research professor and director of the Eagleton Center for Public Interest Polling at Rutgers University–New Brunswick. “But right now, a large portion of New Jerseyans are still wary, which makes any future messaging encouraging vaccination that much more important.”

“We know that how something is worded or framed makes a difference in how people respond,” noted Koning. “The more the vaccine is described with some sense of certainty, the more agreeable residents are to getting it.”

Vaccine or no vaccine, New Jerseyans do not see the Garden State returning to normal anytime soon. Forty-two percent feel New Jersey will not be back to normal until 6 months to a year from now. Another 30 percent feel it will take longer. Twenty-three percent, on the other hand, believe things will be better within the next six months.

Sixty-six percent of New Jerseyans say they know someone who has tested positive for coronavirus, up a few points since the Rutgers-Eagleton Poll first asked this question in May. Seventy-one percent are worried (30 percent “very,” 41 percent “somewhat”) that they or someone in their household will get sick from the coronavirus, though this is down from last spring (41 percent “very,” 38 percent “somewhat”).

Assessed prior to the 2020 U.S. Presidential Election, President Donald Trump continues to receive a failing grade from almost half of New Jerseyans for his handling of the pandemic, up a few points from May. The vast majority of Democrats (81 percent) and a plurality of independents (41 percent) give Trump an ‘F.’ Republicans, however, are overwhelmingly behind their president: 49 percent give him an ‘A,’ and another 31 percent give him a ‘B.’

Murphy’s overall job approval and favorability have also declined, though both are still in positive territory. Sixty-two percent now approve of the overall job Murphy is doing as governor, while 33 percent disapprove. Fifty-four percent now have a favorable impression of the governor (down from 59 percent); 28 percent have an unfavorable impression (up from 20 percent).

“Despite this decrease, Murphy’s current favorability rating is still one of the all-time highest for a governor in New Jersey, next to Governors Kean, Whitman, McGreevy, and Christie, who have all passed the 50-percent mark,” said Koning. “But it seems the governor’s rally ‘round the flag moment from last spring is dissipating as the pandemic continues on and as decisions regarding public health and the economy grow tougher.”

Results are from a statewide poll of 1,001 adults contacted by live callers on landlines and cell phones from October 18–24. The full sample has a margin of error of +/- 3.8 percentage points.

View the questions and tables here. 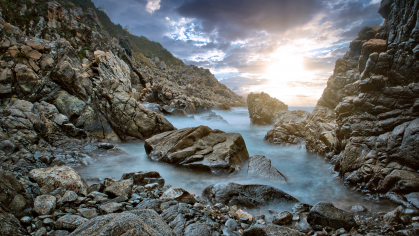 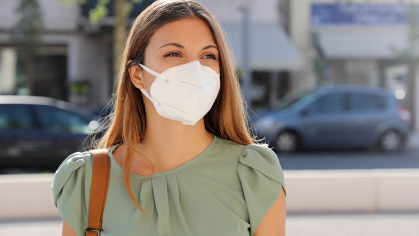 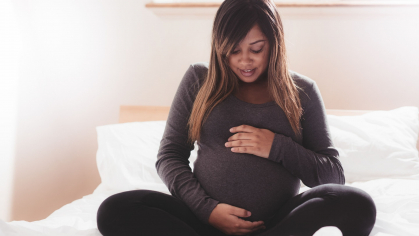