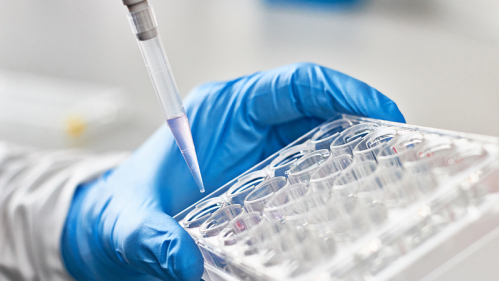 The new rapid test is easy to set up and can be adapted for labs that use varying types of equipment and methods.

Rutgers researchers have designed a new rapid test that can detect all three of the rapidly spreading variants of the coronavirus in a little over one hour – much shorter than the three to five days required by current tests, which can also be more technically difficult and expensive to perform.

Details and information on easily creating and running the rapid test – which is not being patented by Rutgers because researchers believe it should be widely available to the public – are published on the pre-print online server MedRxiv and available at no charge.

The Rutgers researchers designed and clinically validated the test, which is the first to use “sloppy molecular beacon probes,” which are highly sensitive and specific DNA sequences used to detect frequent mutations in organisms.

“This rapid test was developed and tested over a few weeks in a crash program to respond to a serious public health need,” said David Alland, director of the Rutgers New Jersey Medical School (NJMS) Public Health Research Institute and professor and chief of infectious disease at NJMS. “Despite our hurry to get the test completed, it performed extremely well with clinical samples in our initial studies. We are very pleased with these results and we hope that this test will help in the control of the rapidly evolving COVID-19 pandemic.”

The new more contagious variants, isolated in the United Kingdom, South Africa and Brazil, appear to be more easily transmitted, cause more severe disease and may be more resistant to some of the approved COVID-19 vaccines.

The new rapid test is easy to set up and can be adapted for labs that use varying types of equipment and methods. The Rutgers researchers said users are free to use the test as described or modify it as needed, although they strongly suggest that additional validation be done for any test modifications.

Researchers are also working to expand their test to more precisely differentiate among the three main viral variants and they expect to release a new and larger test menu along with supporting evidence in the next several weeks. Additional test modifications will be released in the future as additional variants emerge. 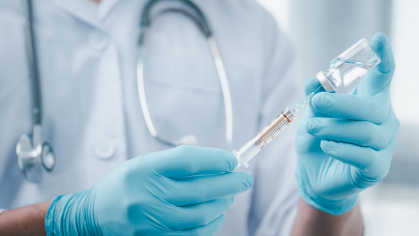 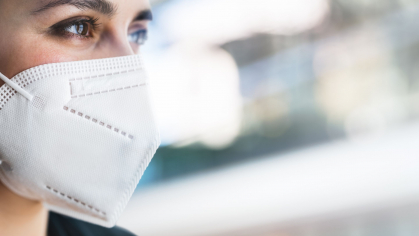 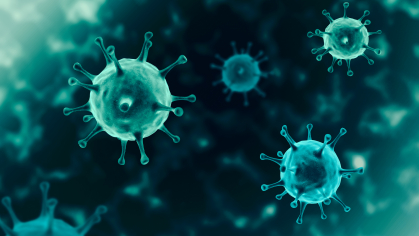 Two Years Since COVID-19: What Have We Learned?