Donna Gustafson has been appointed interim director of the Zimmerli Art Museum, one of the nation’s largest and most respected university-based museums.

Gustafson, whose tenure as interim director began June 26, also continues to serve as the museum’s curator of American art and Mellon Director for academic programs. Her most recent exhibition, Angela Davis—Seize the Time, co-curated with Gerry Beegan, Associate Professor of Design, at Rutgers-New Brunswick’s Mason Gross School of the Arts, will debut at the Zimmerli in September 2021, with a companion book available this September. In recent years, she has collaborated with faculty and students on interdisciplinary exhibitions, research projects, and public events, and was a 2019-2020 fellow at the Institute for Research on Women, part of the School of Arts and Sciences at Rutgers. Her recent exhibitions at the museum include Tiananmen Square, 1989: Photographs by Khiang H. Hei, Subjective Objective: A Century of Social Documentary Photography, and Polymorphic Sculpture: Leo Amino’s Experiments in Three Dimensions. In 2017, Gustafson collaborated with renowned artist Kara Walker and her students at Rutgers’ Mason Gross School of the Arts, on the Atlanta Ladies Memorial Exhibition.

Gustafson has held various roles at the Zimmerli since 2009. Previously, she served as chief curator at the American Federation of Arts in New York City and director of exhibitions at the Hunterdon Art Museum in Clinton, New Jersey. A widely published author on photography, American and contemporary art, she has given lectures at the Whitney Museum of American Art, College Art Association, New York Public Library, and Lafayette College, among other prominent museums and institutions.

Gustafson continues and expands initiatives begun by Thomas Sokolowski, who became the Zimmerli’s director in the fall of 2017 and passed away on May 6. Sokolowski was a distinguished curator, museum leader, and art historian who is also noted for his HIV/AIDS activism. Sokolowski ensured that the museum remained an accessible venue, serving as a center for academic and community engagement.

Due to the COVID-19 pandemic, the Zimmerli Art Museum remains closed to the public and all programs are suspended until further notice. News regarding operations will be posted on the museum’s home page. 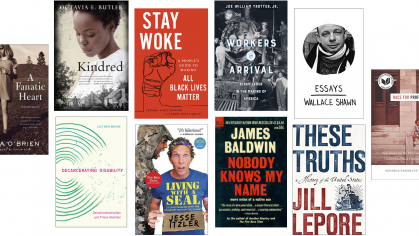 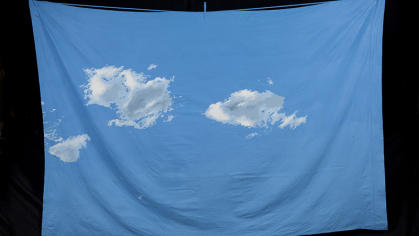 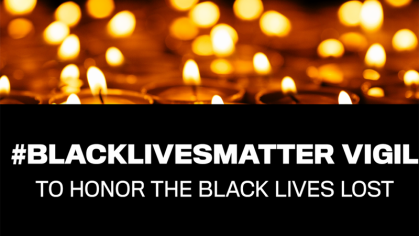