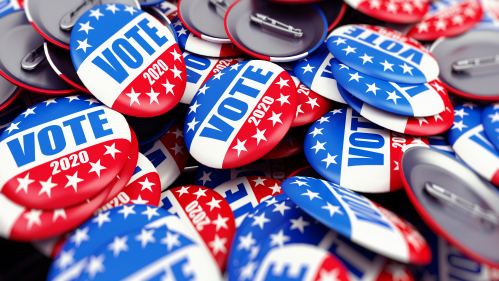 Voters should carefully read and follow all of the instructions associated with their mail-in ballots to ensure they fill out their ballot completely and accurately, says professor Elizabeth Matto.

Vote by mail model has been honed and many voters embrace it, says Rutgers professor

States must provide the public with clear messages about the changes that have been made to polling locations and voting practices during this very unusual presidential election, says Elizabeth Matto, professor and director of Rutgers University’s Center for Youth Political Participation at the Eagleton Institute of Politics.

Matto, who recently launched RU Voting National, a new online resource helping college students vote, discusses voting during the pandemic, allegations of voter fraud and election integrity, and steps to take when planning how to vote this year.

It has been alleged that mail-in voting benefits one party over another or is conducive to fraud. What does the data say about those concerns?

The United States has a history of successfully utilizing vote-by-mail. Military personnel and Americans living overseas have voted by mail with great success for years. Some states, like Washington and Utah, vote nearly exclusively by mail. This is a voting model that has been honed over the years and that voters have come to embrace. There is very little evidence to support the contention that voting by mail opens the voting process to fraud or favors one party over another. In New Jersey and across the country, there are many safeguards that prevent the fraudulent use of voting by mail and enable election officials to detect when someone is trying to misuse the mail-in ballot.

What is the most effective way to ensure our vote is counted?

First, I'd recommend that voters carefully read and follow all of the instructions associated with their mail-in ballots, to ensure they fill out their ballot completely and accurately.  The Rutgers Center for Youth Political Participation has created a video to help voters complete their ballot correctly. Second, New Jersey voters can check that their ballot was received and counted by visiting the New Jersey Division of Elections.

What are your concerns about attempts to question the election’s legitimacy by alleging that mail-in ballots are inherently fraudulent, or saying its results should be questioned?

Any efforts that may delegitimize the election are antithetical to the spirit of American democracy. A heathy republic requires that we create an equitable election system that ensures access to voting and that we do all we can to support that system. Part of supporting the election process is making it clear that we will abide by the results of an election. To approach an election otherwise undermines our system of self-government.

What do we need to be aware of when it comes to disparities in access to the right to vote?

Research demonstrates that voting practices in the United States tend to favor those with greater resources such as time, income and education. Especially when there are changes to registration and voting practices, pockets of the population may suffer such as those with a limited or inconsistent voting history and those for whom English is not their first language. For that reason, there must be a broad nonpartisan and accurate public education campaign to apprise all voters of changes and support them as they seek to cast their ballot.

Should we expect results on Election Night?

In New Jersey and other states, election officials have a period of time after Election Day to count all mail-in ballots. If margins are close, election officials will need the extra time to confirm the results. If margins are large, we may have election results closer to November 3. Either way, campaigns and voters must be patient and let the process play out. It matters much more that results are accurate than that they are fast.

What can NJ voters do now to plan how they will cast their ballot?

Due to Executive Order 177, voting in New Jersey will be primarily by mail and voters need to have a plan. Here's what we recommend:

Rutgers students can learn more about registering and voting through the Eagleton Institute of Politics' Center for Youth Political Participation and RU Voting. 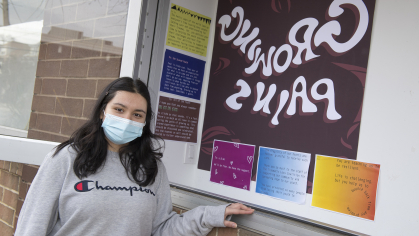 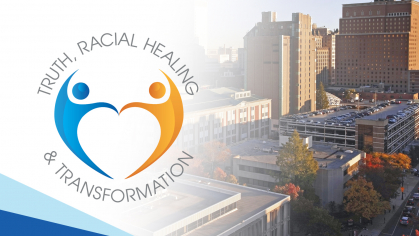 Marking a National Day of Racial Healing in a Tumultuous Time 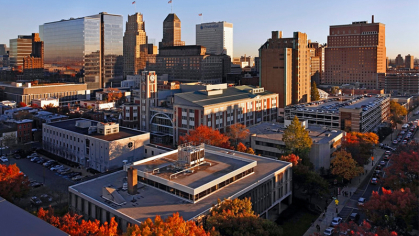