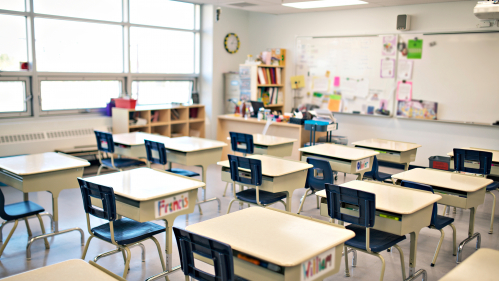 Almost all New Jerseyans support fully reopening public schools with in-person instruction in the fall, according to the latest Rutgers-Eagleton Poll.

As vaccination rates increase and prospects of normal life return more than a year into the coronavirus pandemic, New Jerseyans differ on various aspects of this “new normal” and how comfortable they feel, according to the latest Rutgers-Eagleton Poll.

“While solid majorities either strongly or somewhat support these actions, there are stark partisan differences when it comes to requiring vaccinations in certain circumstances and establishing vaccine passports,” said Ashley Koning, an assistant research professor and director of the Eagleton Center for Public Interest Polling (ECPIP) at Rutgers University–New Brunswick. “Like with many aspects of the pandemic, Republicans are in opposition to such requirements, while Democrats are in favor, and independents lie somewhere in between. Vaccination status has also become another dividing line, with those at least one dose in much more amenable than those who have yet to receive a dose.”

Half of New Jerseyans (51 percent) say the state is moving at the right pace in lifting restrictions and reopening businesses; another 18 percent say it is moving too quickly and 31 percent say too slowly. 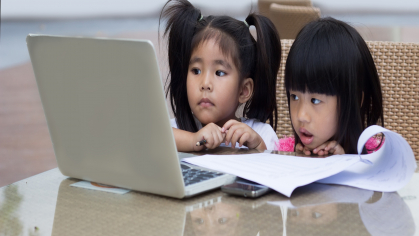