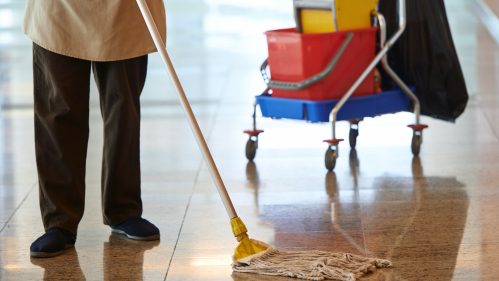 Support staff and Black and Latinx hospital employees with and without patient care responsibilities are at highest risk for SARS-CoV-2 infection in health care settings, a Rutgers study found.

After screening 3,904 employees and clinicians at a New Jersey hospital between late April and late June for the SARS-CoV-2 virus and for lgG-antibodies to the virus, whose presence suggests past recent infection, the study, published in the journal Open Forum Infectious Diseases, found that these employees are at higher risk than previously thought.

“The risk to workers in health care settings with little or no patient contact has attracted relatively little attention to date, but our results suggest potentially high infection rates in this group,” said lead author Emily S. Barrett, an associate professor at Rutgers School of Public Health and a member of the Environmental and Occupational Health Sciences Institute. “By contrast and to our surprise, physicians, nurses and emergency medical technicians showed much lower infection rates.”

Health care workers who live in highly impacted communities may have been susceptible to becoming infected outside of the hospital during the early surge of COVID-19, according to co-lead author Daniel B. Horton, an assistant professor at Rutgers Robert Wood Johnson Medical School and a member of the Institute for Health, Health Care Policy and Aging Research.

“In the early phase of the pandemic, support staff in the hospital may also have had less access to personal protective equipment or less enforcement of safety protocols,” he said. "Going forward, as cases of COVID-19 in the hospital rise again, protecting these and all hospital workers from infection both in and out of the hospital is critical."

Phlebotomists had the highest proportionate rate of positive tests—nearly 1 in 4 tested—followed by those employed in maintenance/housekeeping, dining/food services and interpersonal/support roles. By comparison, positivity rates were lower among doctors (7 percent) and nurses (9 percent).

Regardless of whether the infections originated in the hospital or in the community, Barrett said, the results suggest a need to enact safety protocols for hospital employees to protect the health care workforce from future waves of infection.

“The 40 percent of infected health care workers who reported having had no symptoms of infection could be a potential source of SARS-CoV-2 spread in hospitals even if their infections were initially acquired in the community,” she said. 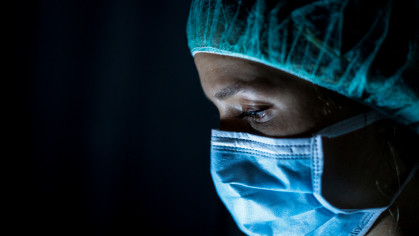 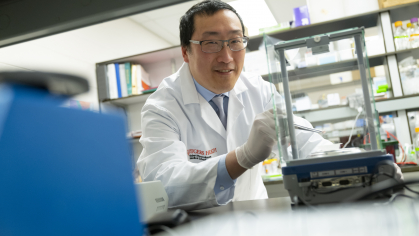 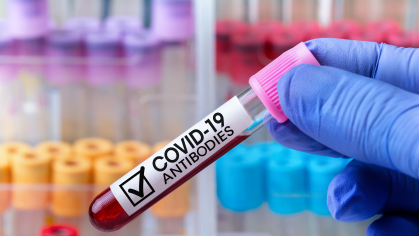 Immune Response to COVID-19 May Be Proportional to Illness Severity, Duration