Wilkerson, author of The Warmth of Other Suns: The Epic Story of America's Great Migration (2010) and Caste: The Origins of Our Discontents (2020), is speaking as the Douglass Residential College’s 2021 Blanche, Edith, and Irving Laurie Chair in Women’s Studies. Through her role at Rutgers this spring, Wilkerson has participated in private events with students in the Department of Women's, Gender, and Sexuality Studies and a roundtable discussion with directors from the Institute for Women's Leadership.

Wilkerson won acclaim for her 2020 book that provided a masterful portrait of an unseen phenomenon in America as she explored through an immersive, deeply researched narrative and stories about real people how America today and throughout its history has been shaped by a hidden caste system, a rigid hierarchy of human rankings.

The Dean’s Series: Critical Conversations on Black History is a multipart series that seeks to engage the campus community in discussions about the state of today’s America by examining Black history. The dean is hosting the yearlong series alongside the Office of Chancellor Christopher Molloy, which serves as an honorary cosponsor.

“The incredible speakers at the Dean’s Series have put students, staff, faculty and alumni from across the University in dialogue with one another about some of our nation’s most pertinent issues,” Douglass Residential College Dean Jacquelyn Litt said. “Isabel Wilkerson is one of the most innovative voices in the country, and we are honored to have her lead a conversation this spring.”

The Blanche, Edith, and Irving Laurie Chair in Women’s Studies, the first of its kind in the nation, was created to bring outstanding scholars and practitioners in women's studies to campus to conduct their research and interact with students. 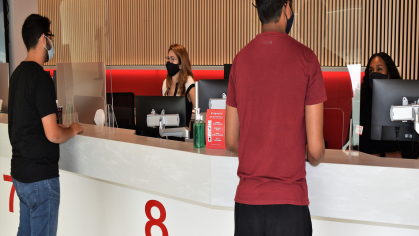 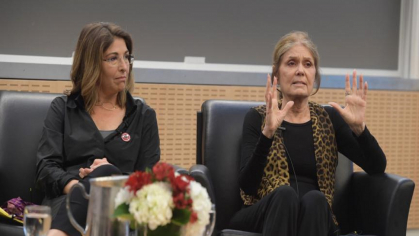 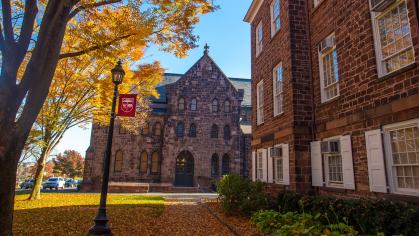 Great Places to Visit at Rutgers