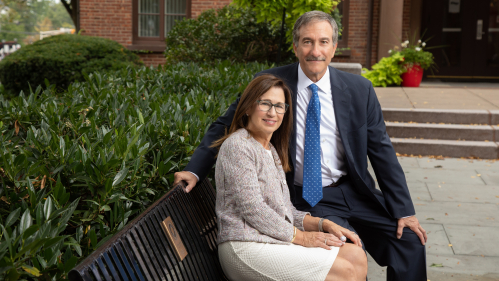 The gift from Gary and Barbara Rodkin is the second million-dollar commitment to Rutgers’ Scarlet Promise Grants program since President Jonathan Holloway’s call for support on July 1.
John O'Boyle

Gary and Barbara Rodkin have committed $1 million in support of Rutgers’ Scarlet Promise Grants in response to a challenge from President Jonathan Holloway to generate $10 million for the program that provides funds to close the financial gap for Rutgers students.

The Rodkins’ gift is the second in support of the initiative since Holloway’s first day as president on July 1, when he made the call for support. It follows Board of Governors chair Mark Angelson’s gift of $1 million, which Holloway also announced on July 1. Holloway himself has committed $75,000 to the effort, which provides need-based financial aid and emergency support to Rutgers students.

“Rarely has affordable access to higher education been more essential,” said Holloway. “This is critical work for us. Many current and prospective Rutgers students and their families have suffered tremendous financial setbacks in recent months. This program already transforms lives, and it has the potential to transform many more.”

Gary Rodkin, a 1974 Rutgers graduate, has served as vice chair of Rutgers’ Board of Overseers and is the retired CEO of ConAgra foods. Barbara Rodkin graduated from Douglass College in 1976 and is a member of the Douglass Alumnae External Advisory Board. After earning a master’s degree in educational psychology from New York University in 1977, she devoted many years to helping New Jersey families and children with behavioral issues. Through the Rodkin Family Foundation, they have contributed more than $25 million to Rutgers.

“Barbara and I are excited by President Holloway’s vision and are exceptionally pleased to make this gift,” said Rodkin. “Our hope is that this program not only provides resources to students who deserve the chance to distinguish themselves at Rutgers and in their professional lives—but that it also gives them hope at a difficult time. And we anticipate other Rutgers donors joining us in this effort.”

A majority of Rutgers students require assistance in order to attend the university, annually demonstrating $100 million in financial need. Last year, more than 10,000 students qualified for the grants, receiving Scarlet Promise Grants as part of their comprehensive financial aid packages. Rutgers also awards the grants for hardship appeals, such as the death of a parent, loss of employment, and health emergencies. They range from $500 to $5,000 per academic year.

“These grants serve a number of purposes,” said Holloway. “They give many students the leg up they need to complete a bachelor’s degree and that’s indispensable. A well-educated populace yields huge benefits for our society—economic competitiveness, social awareness, creativity and innovation, and much more. And they’re good for the university. Robust financial aid helps put Rutgers in the company of this nation’s elite institutions.”

The current initiative builds on an effort spearheaded by the Rutgers Board of Trustees, which in 2019 committed to creating a $3 million endowment dedicated to Scarlet Promise Grants. 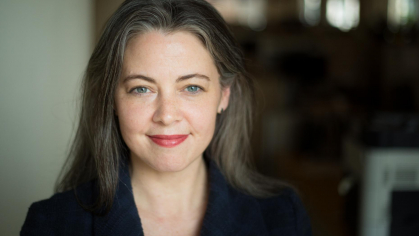 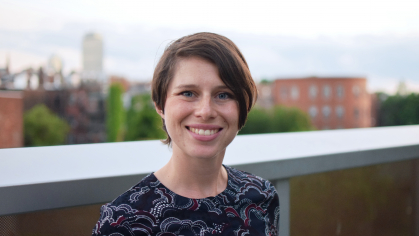 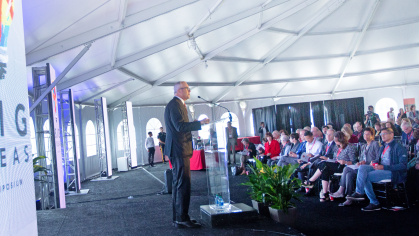