Rutgers’ distinctive history as a colonial college, a land-grant institution, and the state university helped shape its current governance structure.

Jonathan Holloway, the 21st president of Rutgers, The State University of New Jersey, is an eminent historian and an elected member of the American Academy of Arts and Sciences. He began his presidency on July 1, 2020. He previously served as provost of Northwestern University and dean of Yale College.

The president appoints an administrative council comprised of academic deans, chancellors, vice presidents, and other senior administrators who aid in guiding and implementing university priorities and initiatives 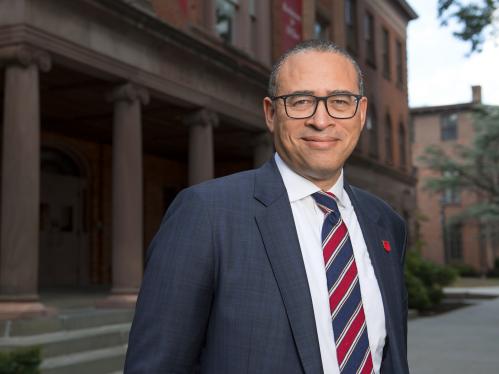 The four Rutgers chancellors report to the university president and implement strategic plans for each of their divisions. 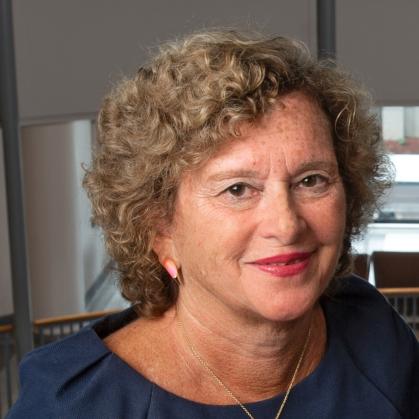 Nancy Cantor is chancellor of Rutgers University–Newark. A distinguished leader in higher education, she is recognized nationally and internationally as an advocate for leveraging diversity in all its dimensions and reemphasizing the public mission of colleges and universities as engines of discovery, innovation, and social mobility. 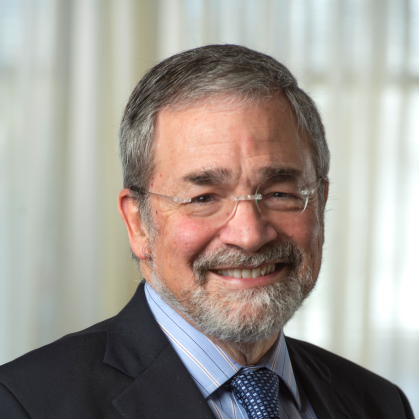 Brian L. Strom is the inaugural chancellor of Rutgers Biomedical and Health Sciences. He is widely recognized as a founder of the field of pharmacoepidemiology—the study of the uses and effects of drugs among large groups of people. 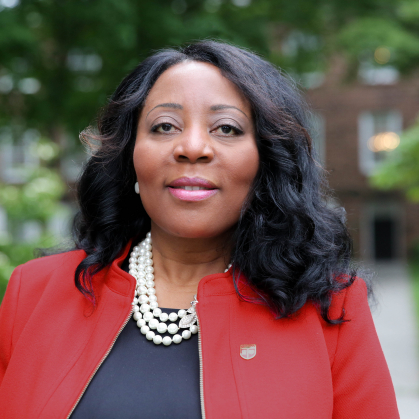 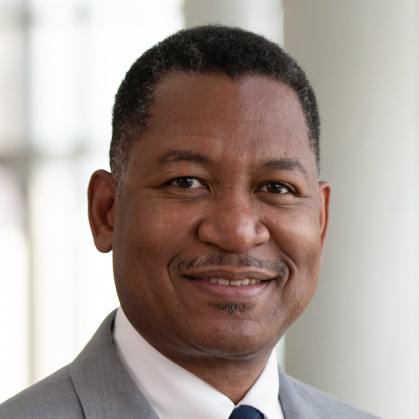 Rutgers faculty and other members of the university play a major role in guiding university policy and procedures through shared governance with the administration. 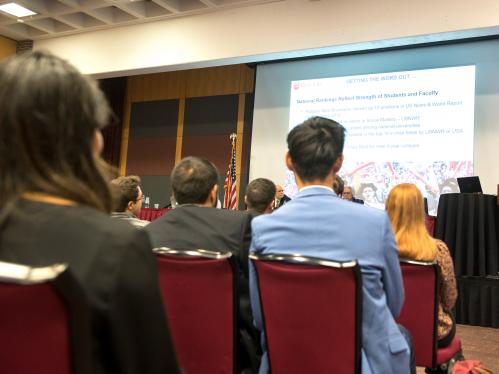 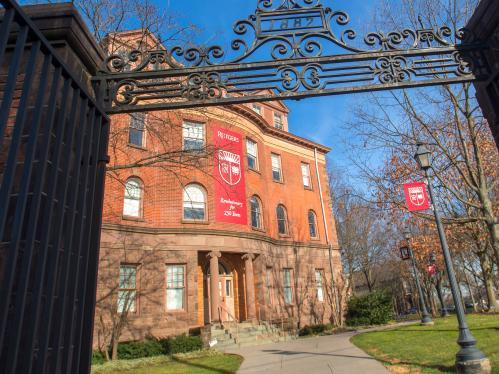