Why Are Manga Outselling Superhero Comics? 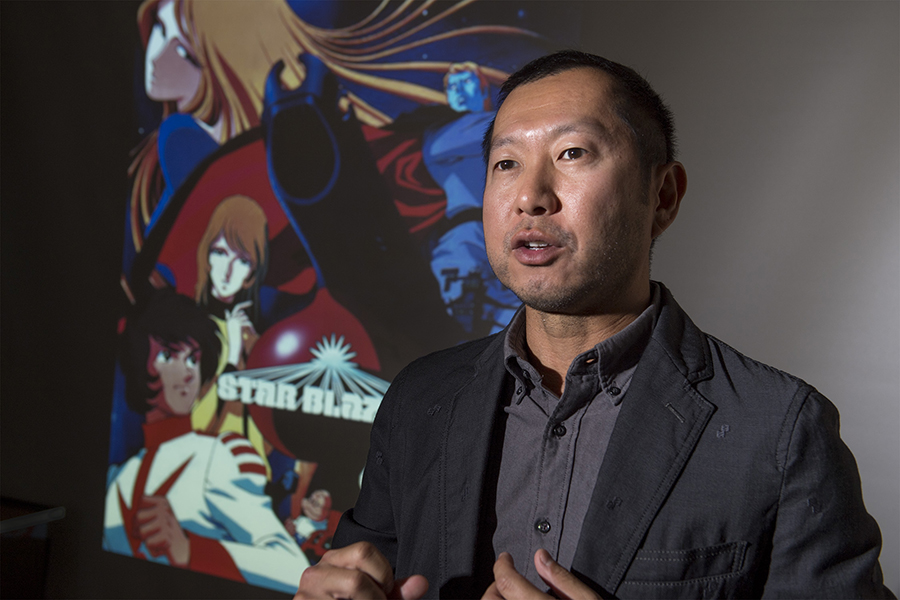 Superheroes may rule at the movies – but where comic books are sold, manga reign supreme. Last year, the Japanese or Japanese-inspired comics and graphic novels reportedly outsold old-fashioned superhero comics for the first time ever in the United States, a trend expected to continue.

Satoru Saito, an associate professor of Japanese literature at Rutgers-New Brunswick’s School of Arts and Sciences, teaches courses on Japanese pop culture and anime explore the foundations of these narrative forms and how they relate to the wider Japanese culture.

Saito spoke about trends in manga and other Japanese literature that set them apart from American storytelling and help fuel their popularity here.

How did manga and anime cross over into the United States?

Anime – Japanese or Japanese-inspired cartoons – became popular in America during the 1970s with Star Blazers, an adaptation of the Japanese TV series Space Battleship Yamato with English dialogue. Robotech, produced by American and Japanese companies in the 1980s, helped raise anime’s popularity even further.

Manga are Japanese comics – and just as American comic books are the basis for the Marvel Cinematic Universe films, manga are the basis for many anime films. Manga were much slower to take root in the U.S. but started to gain a serious readership in the 1980s. Manga have a higher barrier for adaptation in terms of language and format compared to anime.  For example, manga reads from right to left so an English version, read from left to right, would require a reordering of the original.

What are common themes in manga and how do they differ from American-style superhero comics?

Many manga focus on everyday situations, such as stories set in schools with adolescent characters. One popular category is sports manga, which often focus on school teams and emphasize hard work, dedication and practice to develop a skill and defeat challenges – a theme called ganbaru or “to do your best.” The 1980s soccer manga Captain Tsubasa became popular in Europe and inspired world soccer stars such as Zinedine Zidane.

As for Japanese superhero narratives, many have children as protagonists and are coming-of-age stories using themes such as ganbaru. Many are told from the perspective of children forced into the adult worlds of crime fighting or war, and illustrate the hypocrisies of the adult world through detailed descriptions of children’s inner turmoil. Many Japanese superhero stories have more in common with Star Wars or Harry Potter – including themes such as the juxtaposition of Oedipal struggles with father figures against the backdrop of galactic war and detailed portrayals of hero training. 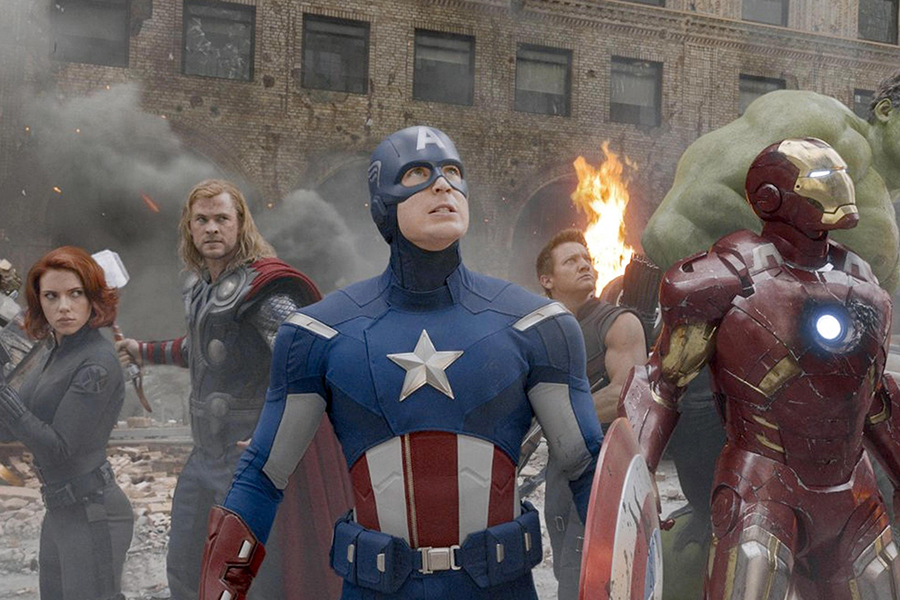 According to ICv2, an outlet that provides product and sales information in the comic book industry, manga are currently outselling American superhero comics, a trend expected to continue. Photo from Avengers courtesy of Disney/Marvel.

A recent trend within the Japanese superhero narrative is called sekai-kei, or “world-style,” which juxtaposes the catastrophic (e.g., the end of the world) with the everyday (e.g., school life) and the personal (e.g., boy-girl relationships). Another recent trend, which reflects the tendency of manga and anime to play on genres, is self-reflective parodies of the superhero genre. My Hero Academia and One-Punch Man are good examples.

Many manga and anime also adapt stories from Japanese popular literature called light novels – including a new genre called “otherworldly.” These stories generally follow a specific plotline: Someone who has lost his/her way in the world, such as an office worker in a dead-end job, dies in the beginning of the story, then is reborn in another world, often with superpowers. The character can remember a past life, and navigates the new world as if it were a video game – including having the ability to check vital statistics, look up menu options, wield swords and summon wizards.

How do students benefit from studying Japanese popular culture?

Many of my students have landed jobs as manga translators, a growing field thanks to the art form’s surging popularity in the United States.

My courses challenge students to look deeply into Japanese culture and their own culture, and to learn some of the Japanese language. Popular culture forms communities and bonds people together. And the exchange of popular elements from one country to another makes people in both cultures learn a deeper appreciation for each other.