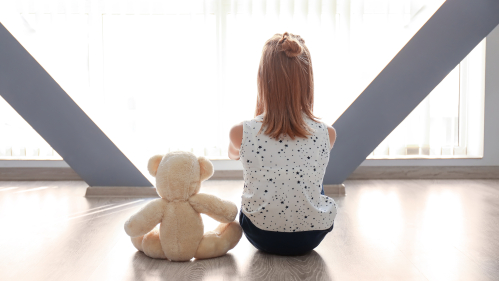 New Jersey’s autism rate is higher than the national average, according to Rutgers contributors to Centers for Disease Control and Prevention Study

The autism rate among 8-year-old children in the United States is one in 44 and one in 35 in New Jersey, according to a Centers for Disease Control and Prevention (CDC) report that included researchers at Rutgers New Jersey Medical School.

The researchers used a new method to estimate the prevalence of autism spectrum disorder (ASD) among children of various ages at 11 sites in 2018. The rate of one in 44 among 8-year-olds was the highest estimate to date by the CDC–Autism and Developmental Disabilities Monitoring (ADDM) Network since its inception in 2000.

Boys with ASD outnumbered girls by 4.2 to 1, and differences in prevalence and median age of ASD diagnosis were evident across sites. Prevalence ranged from 1.6 percent (Missouri) to 3.9 percent (California); the median age of diagnosis ranged from 36 months (California) to 63 months (Minnesota). ASD prevalence varied by race/ethnicity and wealth. New Jersey’s autism rate (2.8 percent) was higher than the network average (2.3 percent) and higher than the 2016 estimate from New Jersey using the new CDC methodology (2.3 percent).

“The 2018 ADDM autism estimates are based on a new method of case-finding. The overall ADDM numbers are minimum estimates,” said co-author Walter Zahorodny, an associate professor of pediatrics at Rutgers New Jersey Medical School.  “The revised ADDM method is faster but less comprehensive and is likely to underestimate the actual number of true cases and may miss children from underserved communities. If autism already affects 4 to 7 percent of 8-year-old children in many New Jersey areas, as shown in our recent study, and 4 percent in California according to the new ADDM findings, understanding the factors driving the rise in ASD prevalence should be a public health priority.”

New Jersey is known for excellent clinical and educational services for ASD, so the state’s higher rates are likely due to more accurate or complete reporting based on education and health care records, the researchers said.

Better strategies to improve early detection of autism are needed, as is new research to identify environmental triggers and risk factors for ASD, Zahorodny said.