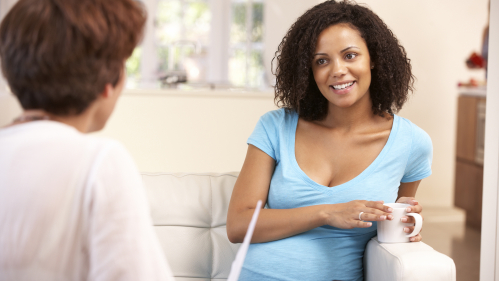 Women who experienced depression in the year following childbirth were more likely to be unemployed and experience financial hardship up to 15 years later, according to Rutgers study

Maternal depression after childbirth affects a mothers’ economic welfare and financial stability up to 15 years later, according to a Rutgers study.

Perinatal depression, which affects 13 percent of childbearing women in the United States, has been linked to an increased risk of short-term household economic insecurity, but few studies have been conducted on long-term financial outcomes.

The study was published in the American Journal of Preventive Medicine.

Researchers looked at 4,362 U.S. women in the Fragile Families and Child Wellbeing Study who delivered between 1998 and 2000 and were followed until 2017. Interview data were combined with mothers’ medical records and analyzed at three, five, nine and 15 years after delivery.

About 12 percent of the women met the criteria for a major depressive episode one year postpartum. The women who experienced maternal depression in the year after giving birth were more likely to be born in the United States, unmarried, have a lower household income and receive public assistance in the year before delivery.

The researchers found that maternal depression during the first year had a strong and sustained association with economic hardship — such as meeting medical costs, experience of utility shut-offs, inability to pay bills and food and housing insecurity — up to 15 years later. Maternal depression was also associated with unemployment in the first three years after delivery and poverty three to nine years after delivery.

“These findings highlight the importance of screening and expanding access to mental health support services for low-income pregnant and postpartum women,” says Slawa Rokicki, an instructor at the Rutgers School of Public Health. “Despite having higher rates of maternal depression, racial and ethnic minority groups have the lowest rates of accessing care. Comprehensive interventions are needed to address the barriers to screening and treatment and reduce health inequities.” 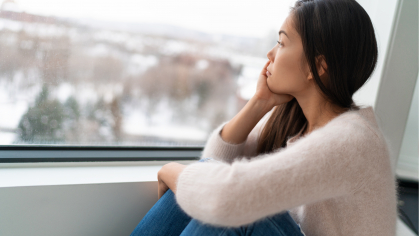 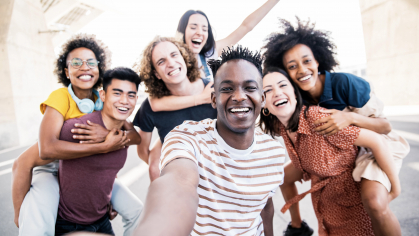 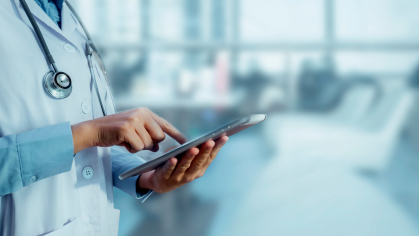