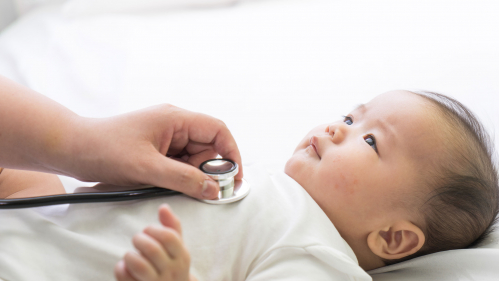 Children born to mothers who had diabetes during pregnancy may age faster biologically and be at an increased risk for obesity and high blood pressure, according to Rutgers researchers.

The study, published in the journal Epigenetics, explored how more than 1,000 children born to mothers in China aged on a cellular level. Researchers examined their exposure to gestational diabetes in utero and their DNA methylation, or epigenetic age, which indicates how experiences and exposures reflect true biological age even in early childhood.

Accelerated aging, which can be determined by evaluating if a person’s estimated DNA methylation age is greater than their chronological age, has been shown to be associated with cardiovascular risks and poor health outcomes later in life.

The researchers measured the epigenetic age of 1,156 children who were ages 3 to 10 in Tianjin, China, to see how it differed from their chronological age. They found that children born to mothers who had diabetes while pregnant had a higher epigenetic age — or were “older” than their actual age — and that this epigenetic age is associated with higher weight, body mass index, body fat percentage, upper-arm circumference and blood pressure.

“These findings suggest that gestational diabetes may have long-term effects on epigenetic aging in offspring and lead to poorer cardiometabolic health outcomes,” said lead author Stephanie Shiau, an instructor at the Rutgers School of Public Health.

The findings support the need for further studies using longitudinal samples to evaluate the association between epigenetic age and later onset of adult metabolic diseases.

In the United States, between 2 percent to 10 percent of pregnancies are affected by the condition annually, according to the National Institutes of Health.

Other study authors include researchers from the Tainjin Woman’s and Children’s Health Center, Feinberg School of Medicine at Northwestern University, Mailman School of Public Health at Columbia University and the Pennington Biomedical Research Center. 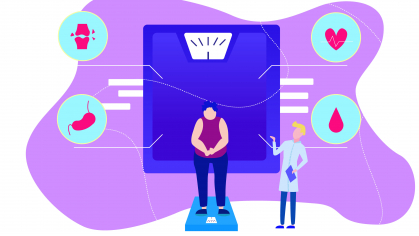 Diabetes Drugs Could Soon Transform the Treatment of Obesity 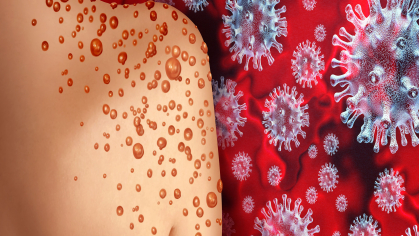 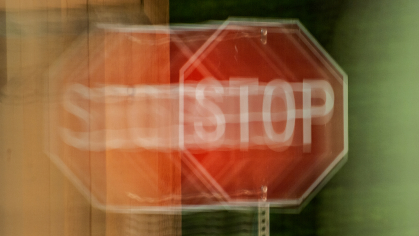 Substances Other Than Alcohol, Like Cannabis, Can Impair Driving