The Center for American Women and Politics (CAWP), a unit of the Eagleton Institute of Politics at Rutgers University, launched the new online CAWP Women Elected Officials Database, a first-of-its-kind tool for exploring and analyzing women’s current and historical representation in the U.S. political system. The CAWP Women Elected Officials Database includes every woman officeholder in U.S. history at the federal, statewide elected executive, and state legislative levels. This tool expands on the officeholder database that CAWP has long kept and shared with researchers, and transforms it into a searchable, online format for public access.

The CAWP Women Elected Officials Database contains entries for more than eleven thousand women officeholders dating back to 1893 when the first woman was elected to statewide office. Its features include:

By searching the database, users can find facts like:

“Providing a public online database represents the fulfillment of a long-held ambition of the Center for American Women and Politics,” said CAWP Director Debbie Walsh. “Open availability of these data helps all of us understand more thoroughly women’s role in our country’s political history and creates opportunities for new research and programs addressing the lack of parity in women’s representation.

“We are grateful for the vision and support of our research from Pivotal Ventures, an investment and incubation company founded by Melinda Gates,” Walsh continued. “We look forward to seeing the many ways in which scholars, journalists, activists, and our other stakeholders use this important new tool.”

Learn more about the CAWP Women Elected Officials Database from its About and FAQ pages. For additional context about women as officeholders and candidates, both current and historical, visit the Facts and Election Watch pages. 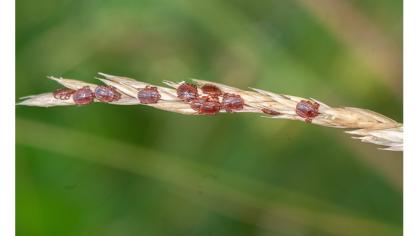 Where Did the Asian Longhorned Ticks in the U.S. Come From? 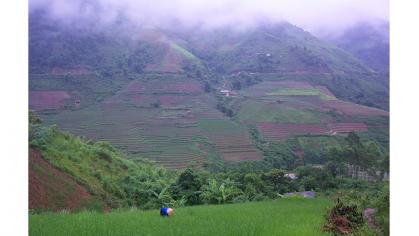 How to Tackle Climate Change, Food Security and Land Degradation 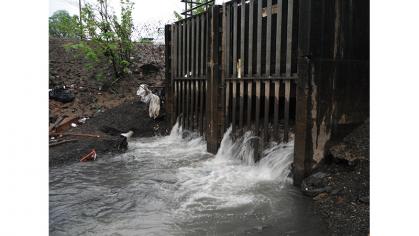