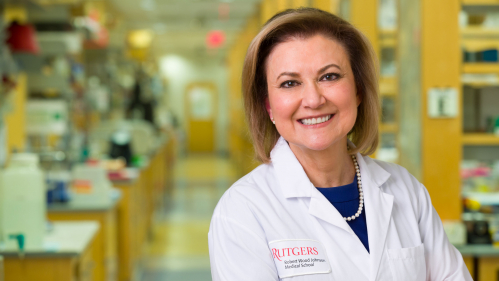 Sally Radovick, Henry Rutgers Term Chair of pediatrics and senior associate dean for clinical and research at Rutgers Robert Wood Johnson Medical School, has been studying what triggers puberty for more than 30 years

The abnormal onset of puberty could have long term health effects including infertility in adulthood, according to Sally Radovick, Henry Rutgers Term Chair of pediatrics and senior associate dean for clinical and translational research at Rutgers Robert Wood Johnson Medical School, who has been studying what triggers puberty for more than 30 years.

Radovick, who is investigating the role the brain’s hypothalamus plays in controlling puberty and the reproductive system, has received a five-year ROI grant renewal to study early or delayed puberty onset in children and health effects later in life.

“With one in eight couples experiencing fertility problems in the United States, this research could have major implications for future family planning as we identified abnormal onset of puberty as a cause of fertility problems,” she said.

While the average age of puberty is 8 for girls and 9 for boys in the United States, these numbers have been trending downward, with children entering puberty earlier. One reason for this  could be the increasing rate of childhood obesity, Radovick said.

Her research has shown that there are long-term consequences for abnormal starts to puberty. When children experience puberty late, along with emotional strife that comes from being physically behind, there could be abnormal bone growth that prohibits children from reaching normal adult height. Girls who begin puberty early commonly experience problems with regular menstruation; early puberty also could cause infertility for both genders.

The study has identified kisspeptin, a hormone made in the brain’s hypothalamus, as the master controller of the onset of puberty. When kisspeptin is turned on, puberty follows shortly after, and when its release is stopped, puberty is delayed or nonexistent. The study has shown that when obesity is a factor, kisspeptin and menstrual cycles are disrupted, which can cause polycystic ovarian syndrome and barriers to fertility.

“The grant renewal means that we can continue to study how kisspeptin and other sex steroids like estrogen can affect the onset of puberty, and how we can manipulate that onset to create normal cycles,” Radovick said. “Our ultimate goal is to determine how to prevent abnormal puberty to avoid its negative outcomes.”

To make sure that children are on track for normal puberty, parents should maintain regular visits with pediatricians to chart their growth. “Observing children’s growth over time is critical toward understanding the health of a child and detecting if there are abnormalities,” she said. 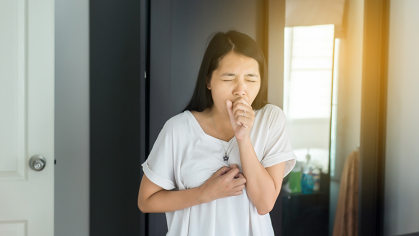 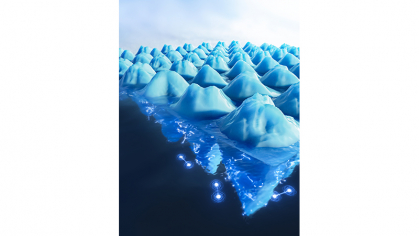 Quantum Materials Quest Could Benefit From Graphene That Buckles 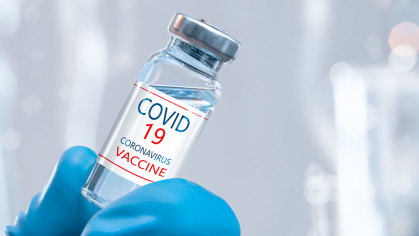